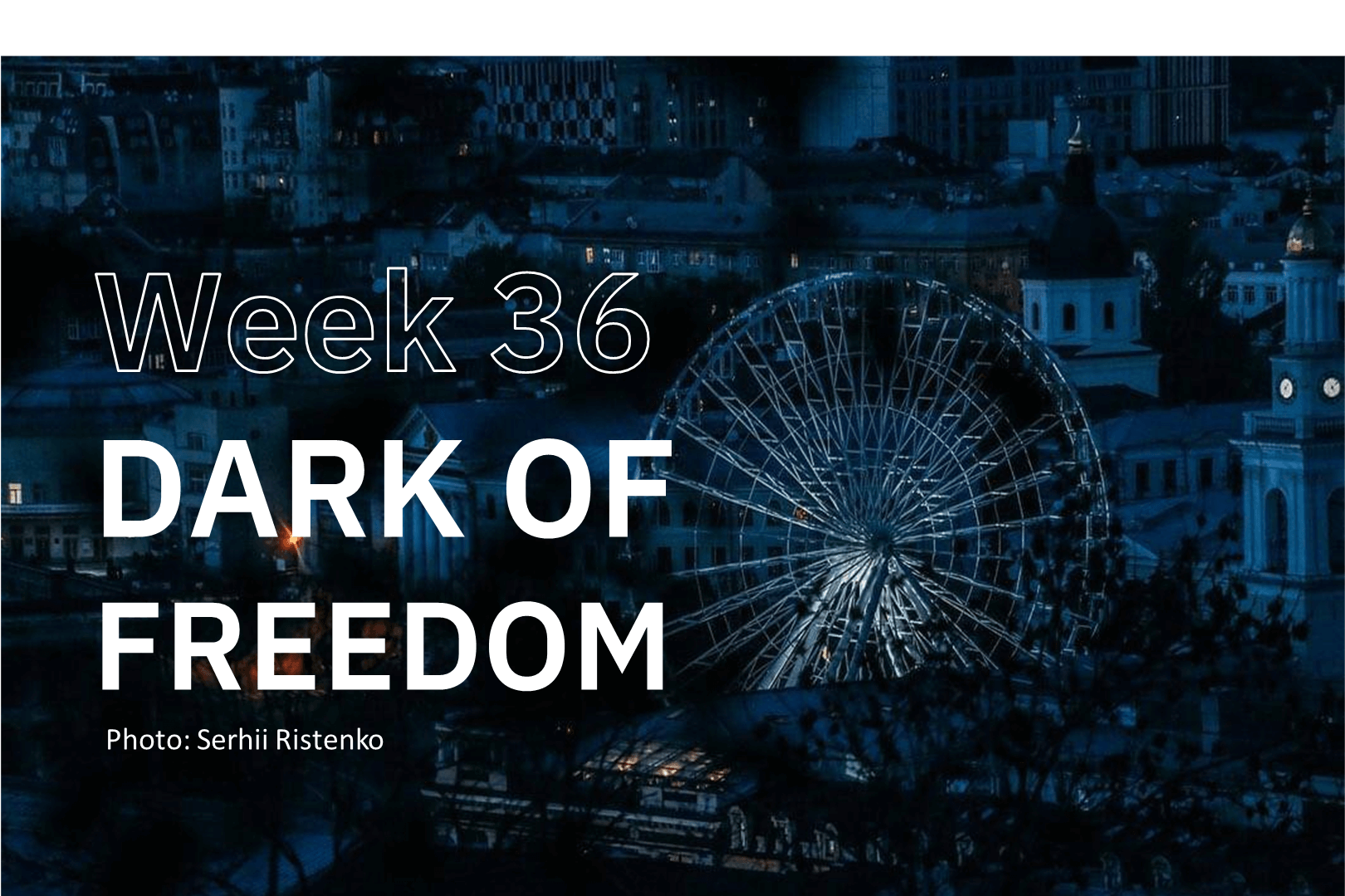 The invaders hit the Kremenchuk, Dnistro, and  Dnipro HPPs. Emergency blackouts were introduced in Ukraine October 31.

The  “grain corridor” continues to work despite russia’s threats.

Ukraine has shot down twice as many jets (278) as the USSR lost in 10 years in Afghanistan.

November 3, 107 of  Ukrainian fighters returned home, 74 of them defenders of Azovstal.

russian tsar signed a law allowing the mobilization of prisoners November 4. Nothing new  – we are already fighting the criminals.

75k  russians were sent to hell since February 24. 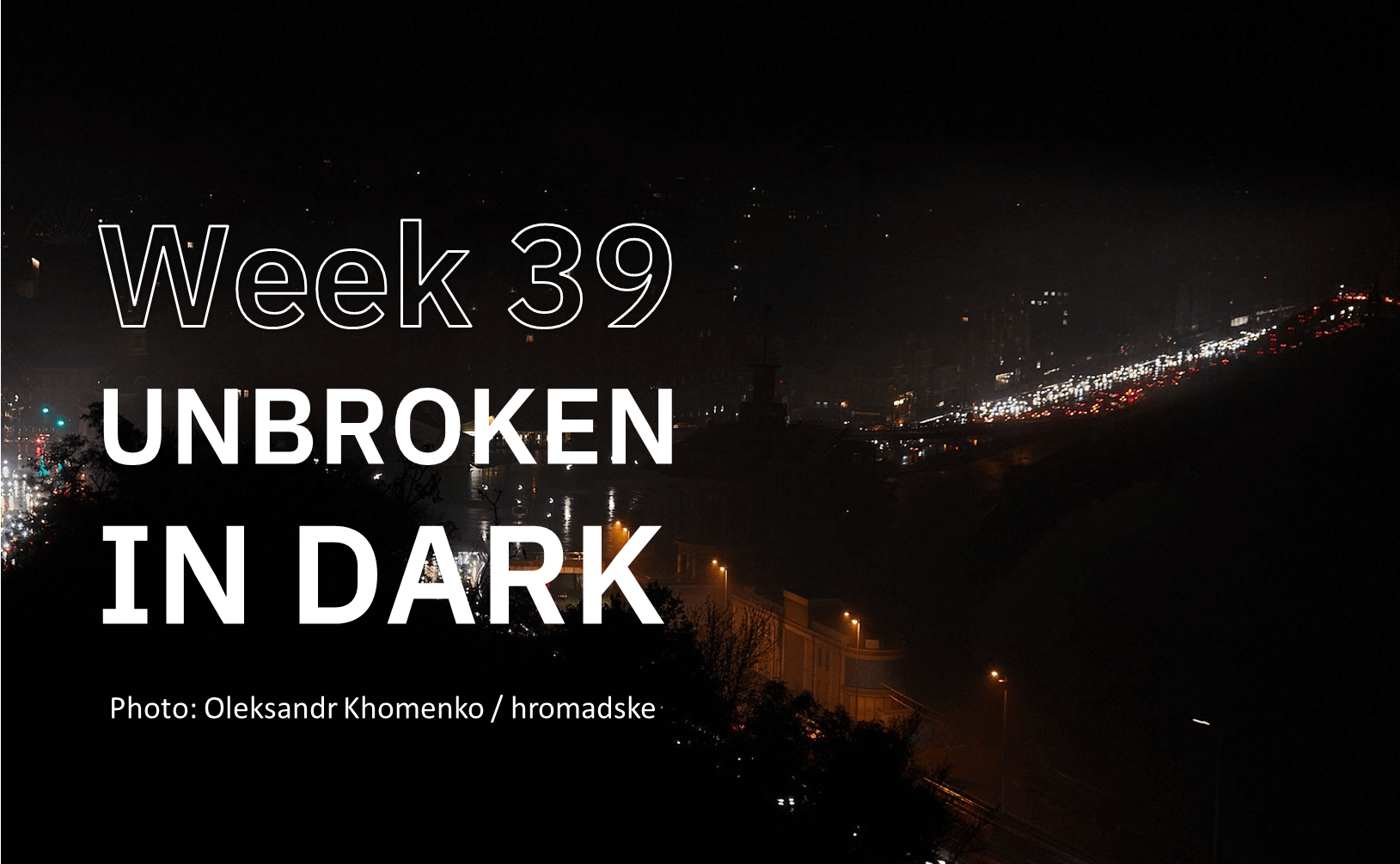 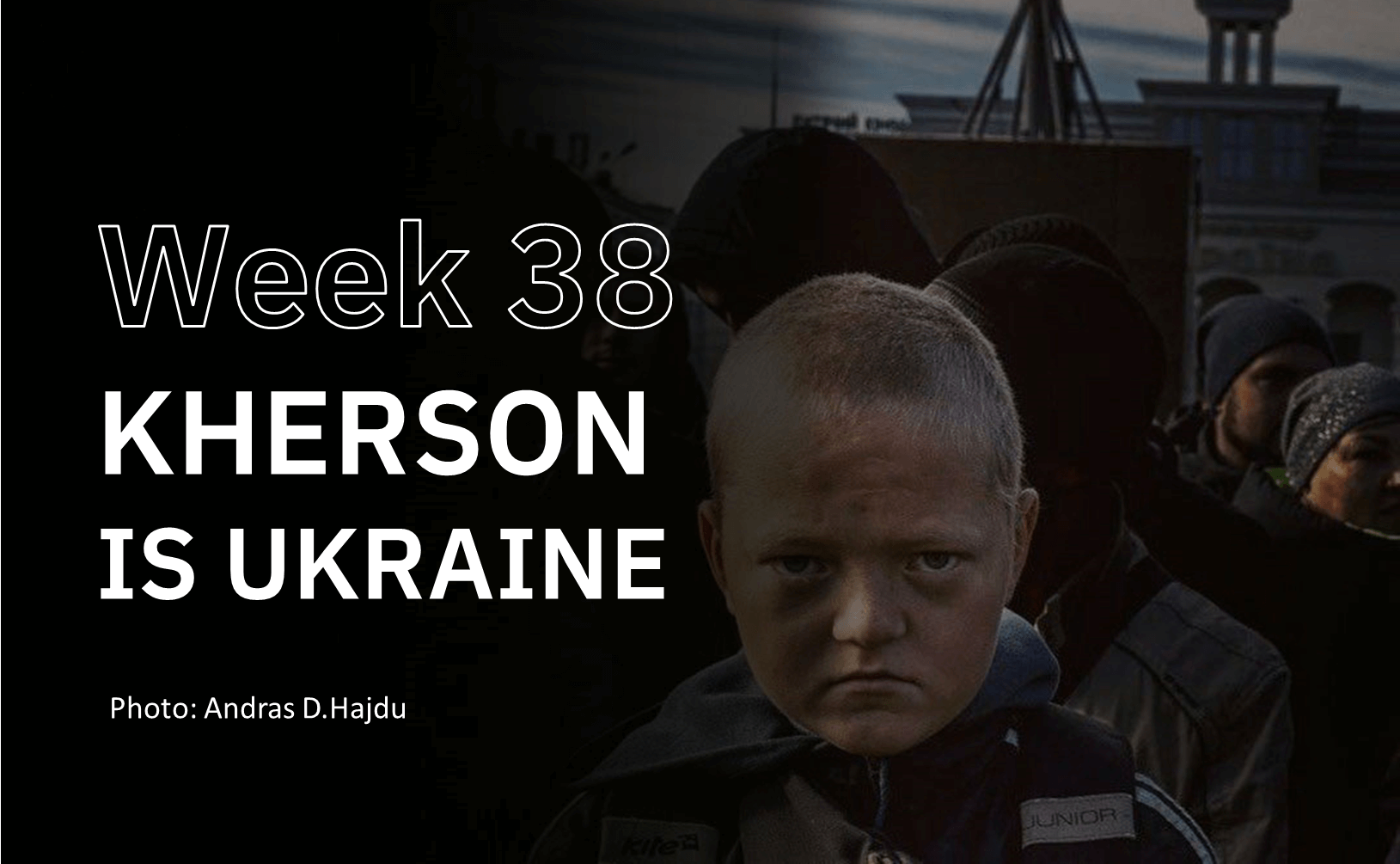 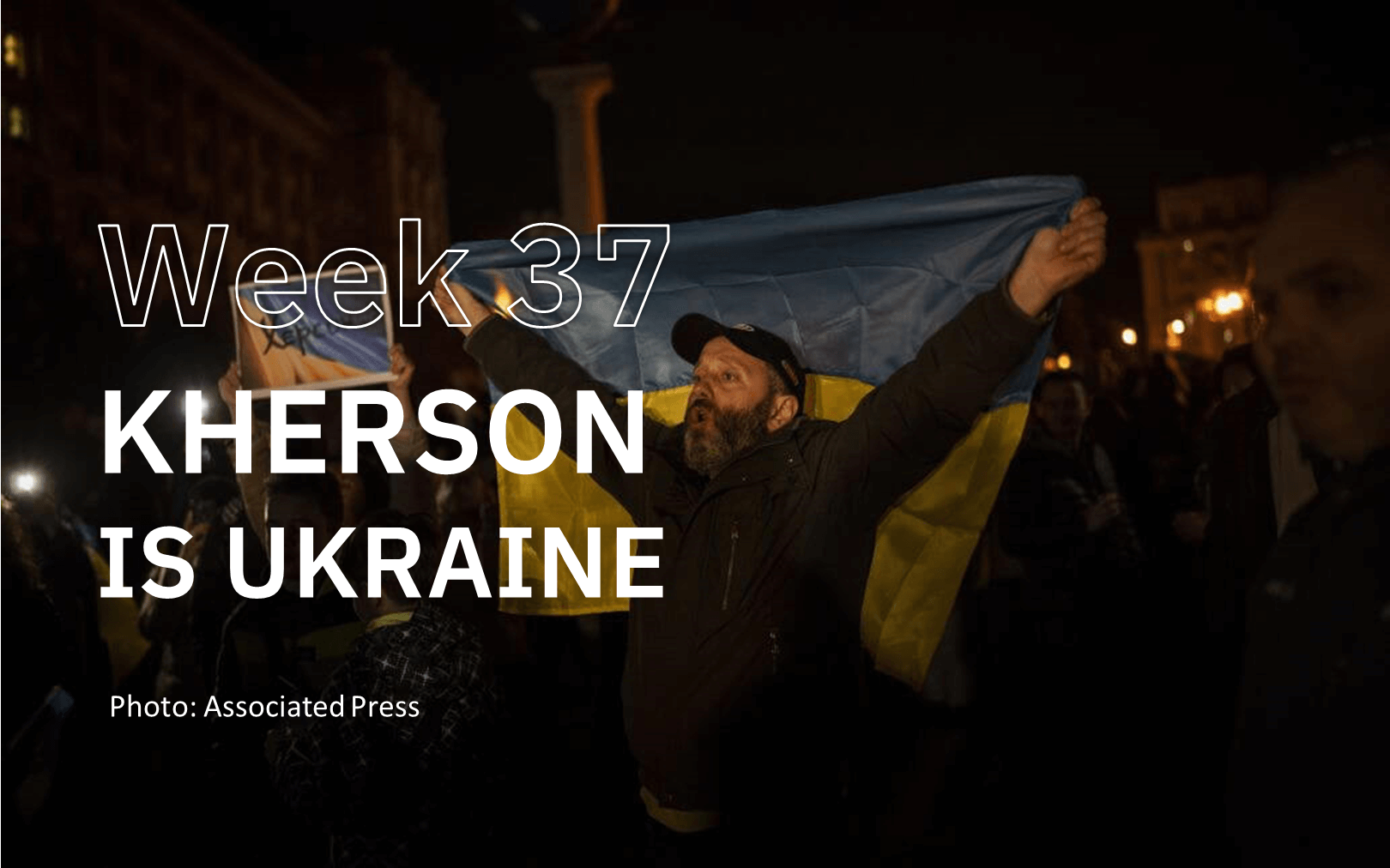