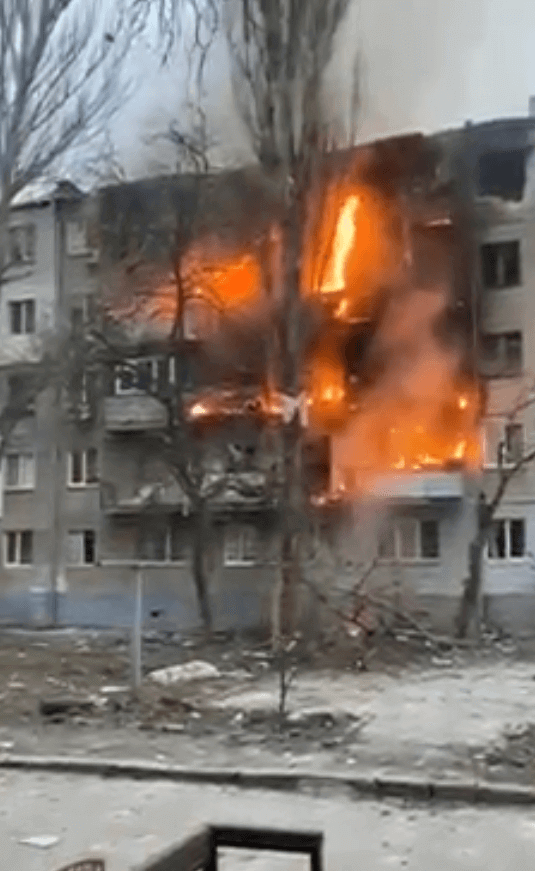 Mykolaiv city woke up from the sounds of the Russian attacks. As throughout Ukraine, the enemy vilely aimed at the civil buildings.

In 12 days of the war, Russian troops damaged or destroyed 34 hospitals, 202 schools, and more than 1,500 residential buildings in Ukraine.

More than 1,133 settlements have been completely or partially de-energized as a result of shelling by the Russian military. In total, 742,000 Ukrainians were left without electricity.

This war crime video is already in the DATTALION database. As well as 1000+ more proofs captured by the victims of Russian atrocities.