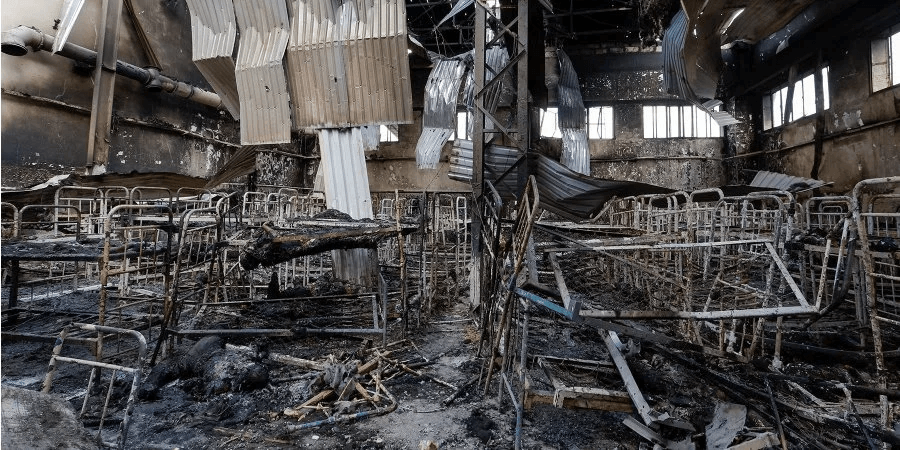 The American CNN TV channel published an investigation into the terrorist attack in Olenivka, where Ukrainian prisoners of war were held. After analyzing the videos and photographs from the scene, and satellite imagery, the experts concluded the russian version of the events is a fabrication.

On July 29, hours after over 50 Ukrainian prisoners of war were killed in the detention center, russian media accused Ukraine of destroying the site with a HIMARS rocket. Ukraine denied the claims, calling the attack “a deliberate war crime by the russians.”