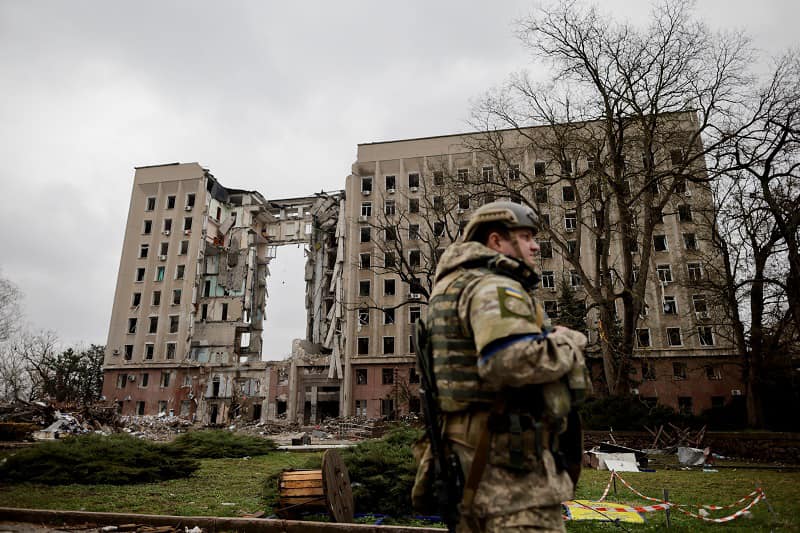 Russian army is constantly deliberately destroying Mykolayiv. Unable to take the city by assault, they continue shelling it with different kinds of weapons, including anti-aircraft systems.

Since February 24, more than 500 high-rise buildings and above 700 private houses have been damaged, and 10% of them are completely destroyed.

132 citizens, including a child, were killed in Mykolayiv due to russian aggression.

Russia is perpetrating genocide against the Ukrainian people. Ask your government to supply Ukraine with more weapons: long-range and jet artillery, heavy weapons to repel russian aggression. Spread the truth!