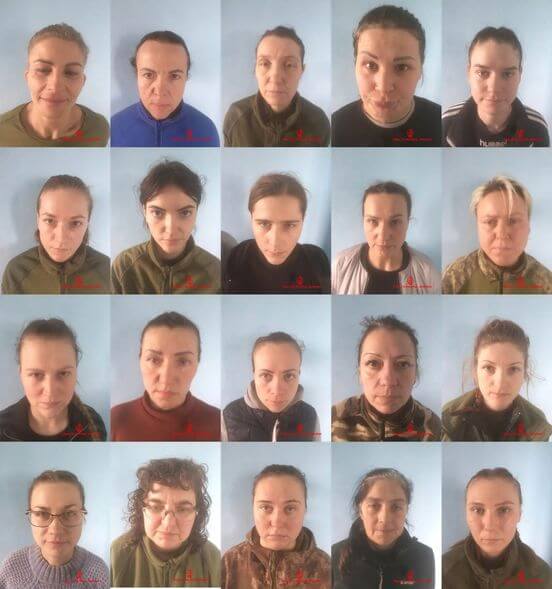 Currently, more than 130 women from Azovstal, including military personnel, border guards, and medical workers, are held captive by the russian occupiers, reported Iryna Vereshchuk, the Minister for Reintegration of the Temporarily Occupied Territories of Ukraine.

Vereshchuk emphasized that Ukraine commits to their release and asks the international community to pay attention to russia’s inadequate treatment of prisoners of war.