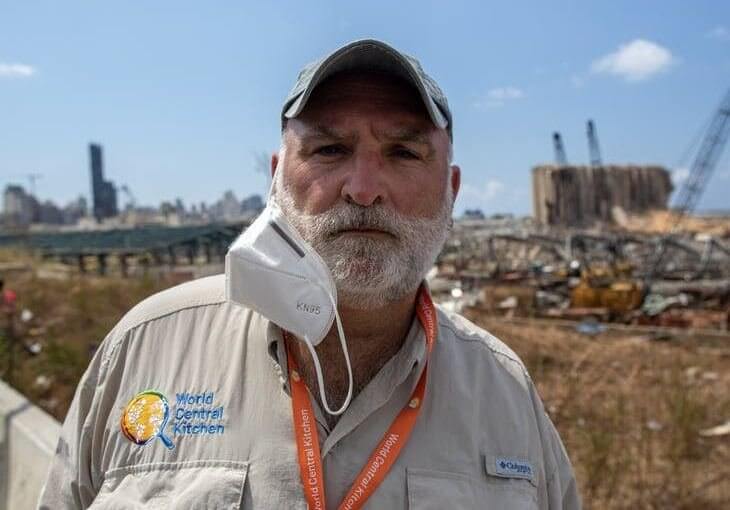 According to WCK founder Jose Andres, World Central Kitchen has opened more than 500 Ukrainian restaurants in the 160 days of its work in Ukraine, and the number is constantly growing. The organization has spent over $300 million on humanitarian aid.

There are more than 4,300 brave volunteers (Food Fighters, as WCK call them) in the organization.

Ukraine is experiencing catastrophic economic damages due to russia’s military aggression, which has already started to impact the global economy. Food, energy, and labor markets are in danger. Help Ukraine end the war and the crisis it causes by spreading the truth!