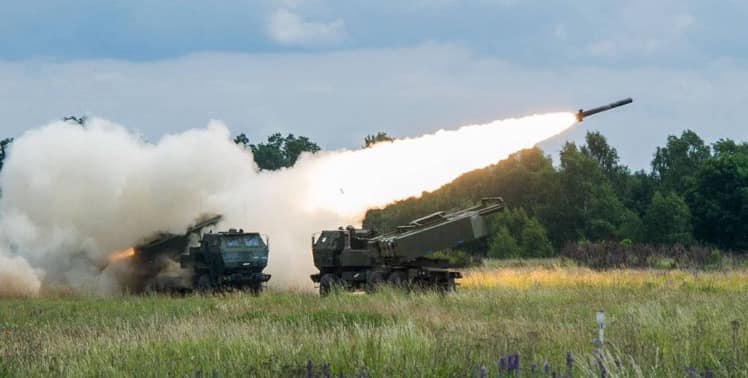 Ukrainian Minister of Defense confirmed the arrival of 4 additional HIMARS in Ukraine. American weapon, which proved to be very effective in hands of Ukrainian armed forces.
Earlier in July, a senior military official said the Defense Department believes the HIMARS are having an indirect, but significant impact on front-line operations.