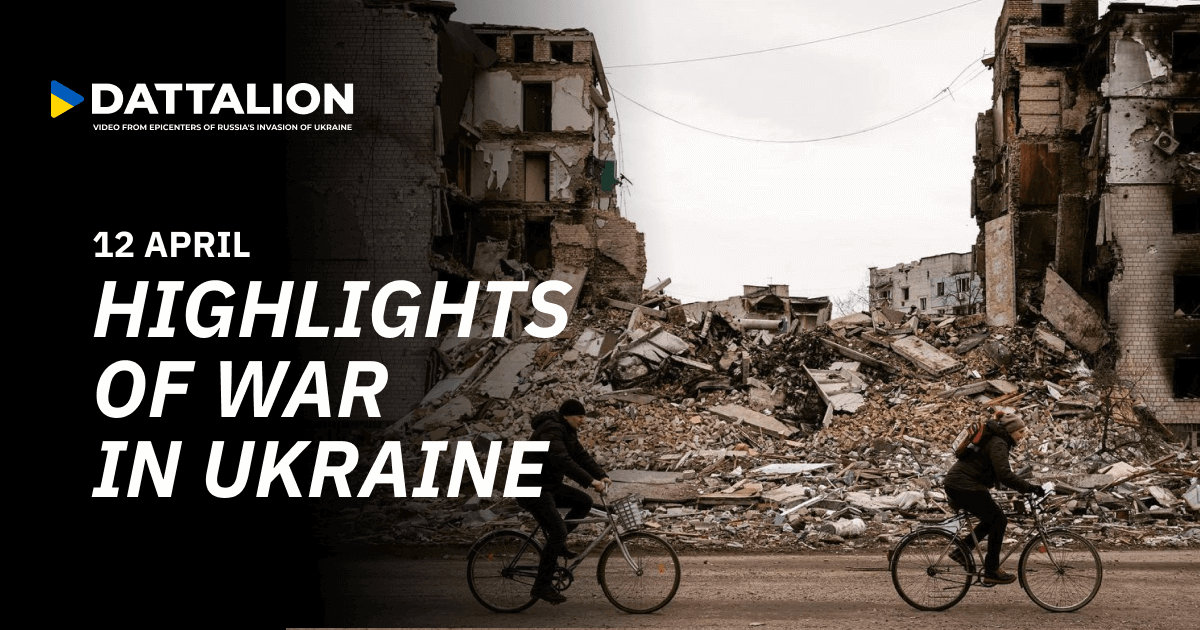 1. Russian forces once again shelled the residential area of Saltivka in Kharkiv: a 2-year-old boy died as a result of sustained injuries.

2. Russian troops continue destroying evidence of their atrocities in Mariupol: 13 mobile cremation units have been spotted on the city streets. Between 10,000 and 30,000 Mariupol residents are believed to have died during the siege.

3. Russian invaders shelled 12 residential buildings in the Luhansk region: at least two people died and a dozen were injured.

4. In the early hours, a missile attack was carried out on an infrastructure facility in the Khmelnytsy region in the west of Ukraine.

5. A village in the Zaporizhzhia region was targeted with phosphorus bombs, whose use against civilians is prohibited under international law.

Attacks on civilians violate international humanitarian law and are classified as war crimes. Help us stop Russia’s aggression by asking your governments for more weapons for Ukraine. Do not remain silent!