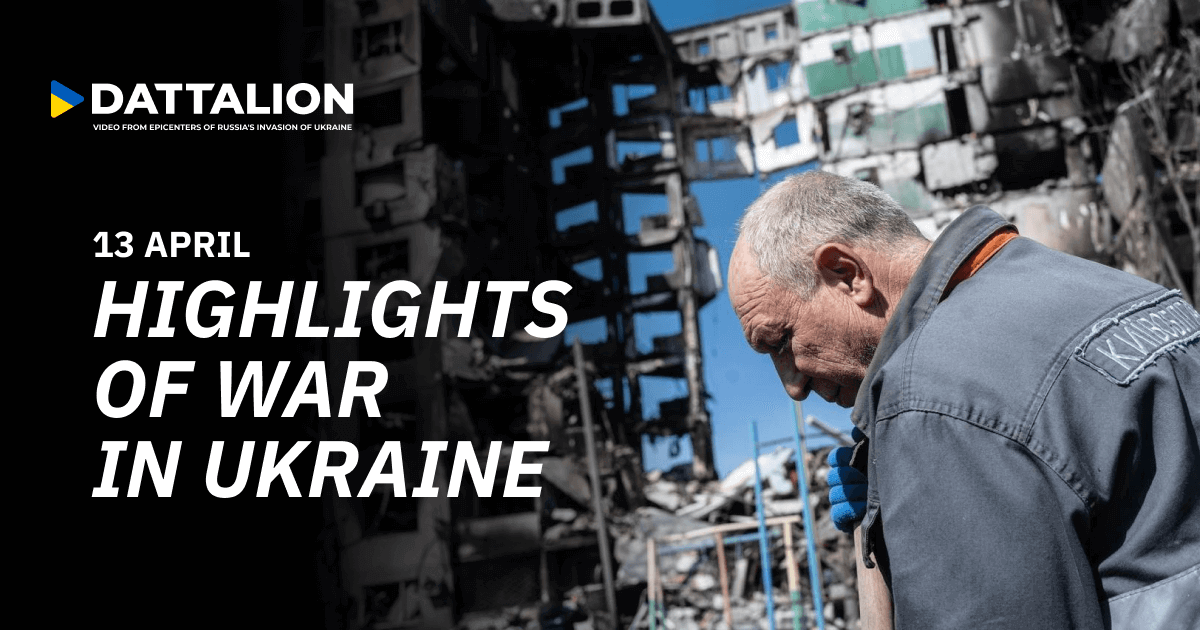 1. A wall completely covered in writing was found in the basement of a school in Yahidne, a village near Chernihiv. Over 300 people had spent several weeks hiding there under the Russian occupation; they had kept a calendar and documented their dead.

2. Russia’s Ministry of Defense has threaten Ukraine’s capital Kyiv with new missile attacks “in retaliation for the terrorist acts committed by Ukraine in Russia.” Ukrainian reconnaissance has warned that Russia is planning terrorist acts on its own territories to incite hatred against Ukrainians among its own population.

3. Within 24 hours, the Kharkiv region was shelled 53 times from heavy artillery.

4. In the Kherson region, Russian invaders shot to death seven locals and then blew up the building to cover up their tracks.

5. The official death tolls of civilians murdered by Russian forces in the Kyiv region under occupation has reached 760 people. Over 200 are still missing.

You can stop #GenocideOfUkrainians. Ask your governments for more heavy weapons, air defense systems and combat aircraft for Ukraine.