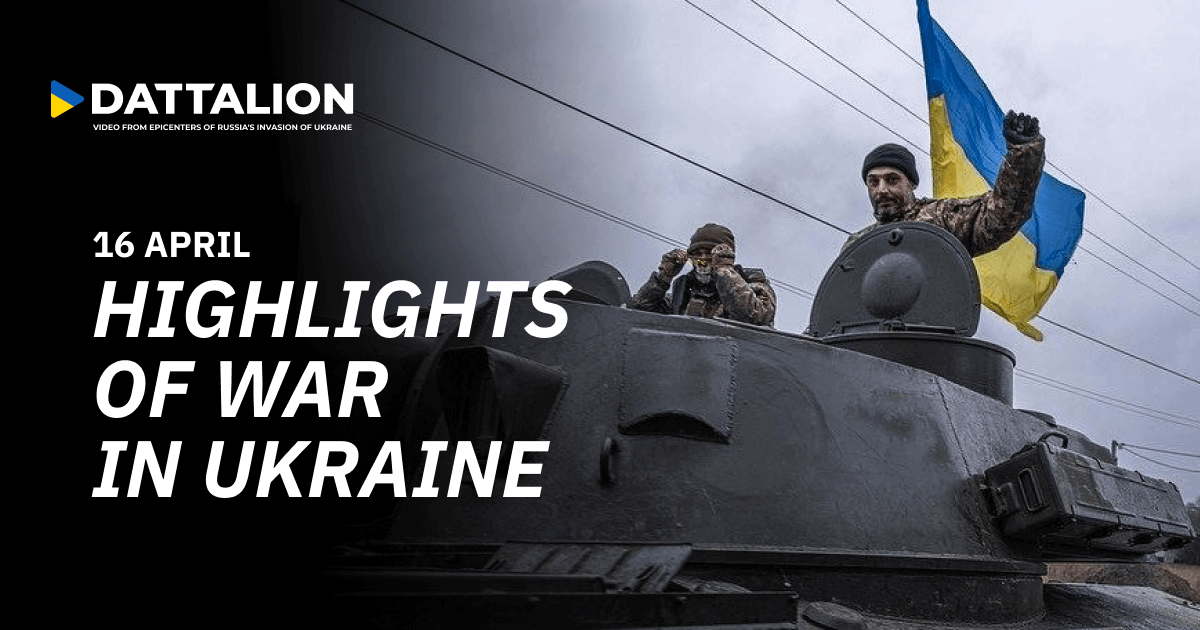 1. Overnight, residential neighborhoods in Sievierodonetsk and Lysychank, Luhansk region, were shelled by Russian troops: 1 dead, 3 wounded. The occupiers violated safe passage agreements in Lysychansk: due to resumed shelling, all evacuation efforts were halted.

2. Russian forces carried out a missile attack on civilian facilities in Kyiv: 1 person was killed and several were severely wounded.

3. In Mykolaiv, a Russian missile hit an oncology center. Within 24 hours, 39 people were wounded due to Russian shelling and missile attacks in the Mykolaiv region.

4. As a result of a Russian missile strike on downtown Kharkiv in the evening, 2 people died and 18 were hospitalized.

6. Nearly a hundred people are believed to have been deported to Russia from the occupied town of Izium in the east of Ukraine.