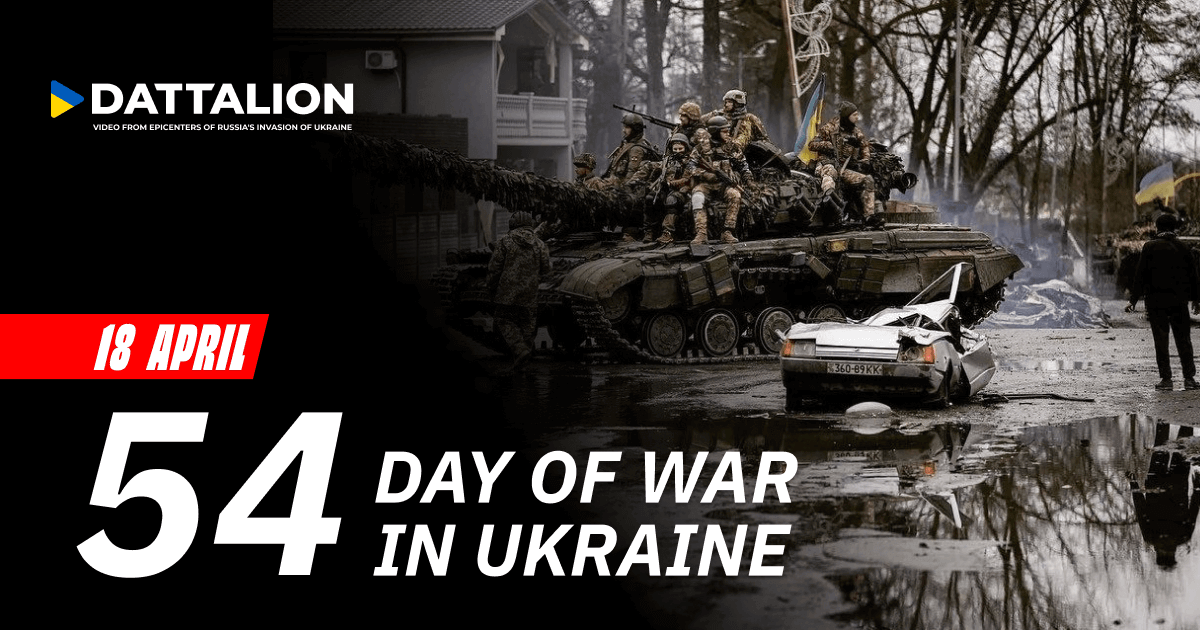 1. Luhansk region was heavily targeted again. In Kreminna, the recently renovated Olympic sports center of the Ukrainian national team was hit and caught on fire. As a result of Russian shelling, 2 people died in Zolote and 4 in Kreminna during evacuation.

2. Dnipro region. Due to missile attacks, several infrastructure facilities, including a railroad, were damaged.

3. Lviv region. At least four Russian missiles hit Lviv in the morning, killing seven people and injuring eleven, including a child. Several military and civilian facilities caught on fire. Around 40 cars were damaged or destroyed.