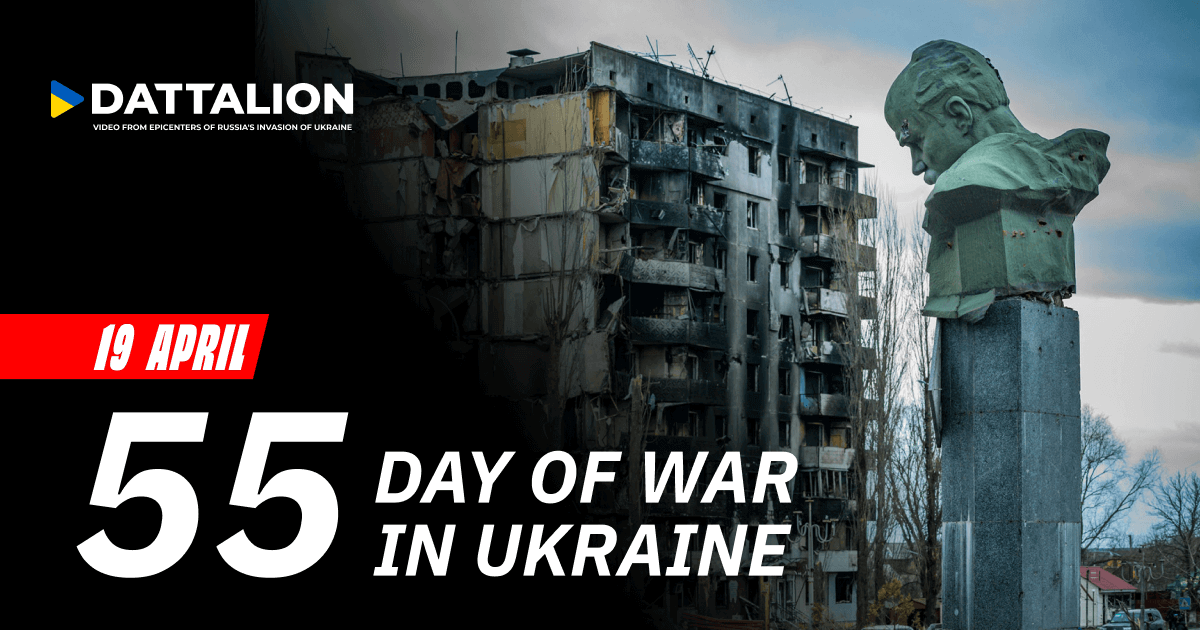 2. Kharkiv region. Kharkiv was repeatedly shelled from multiple launch rocket systems: 4 people were killed and 21 wounded. Over 10 residential buildings and a supermarket were damaged.

3. Luhansk region. Within 24 hours, at least 12 residential buildings were destroyed, including two houses which were razed to the ground by direct shell hits.