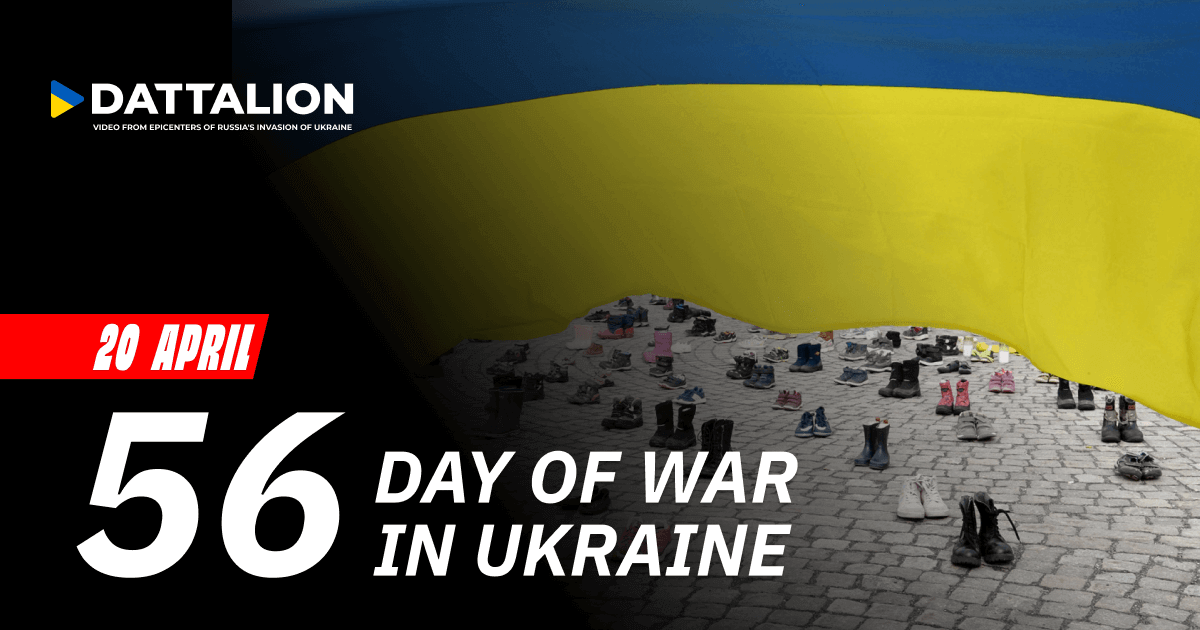 1. Donetsk region. In the besieged Mariupol, the Russians reneged on the agreement to provide an evacuation corridor for civilians. Commanders of the Azov Regiment, which is defending Mariupol, issued an appeal to world leaders asking for intervention.

2. Kyiv region. As of Wednesday, the bodies of 41 Borodianka residents had been found under the rubble of collapsed residential buildings. In the same town, a new mass grave with 9 bodies, including that of a 15-year-old girl, was discovered. In Irpin, an undetonated 250-kg Russian aerial bomb was cleared.

3. Mykolaiv region. One person was killed as a result of shelling from multiple launch rocket systems. In Bashtanka, a hospital was badly damaged in a missile attack.