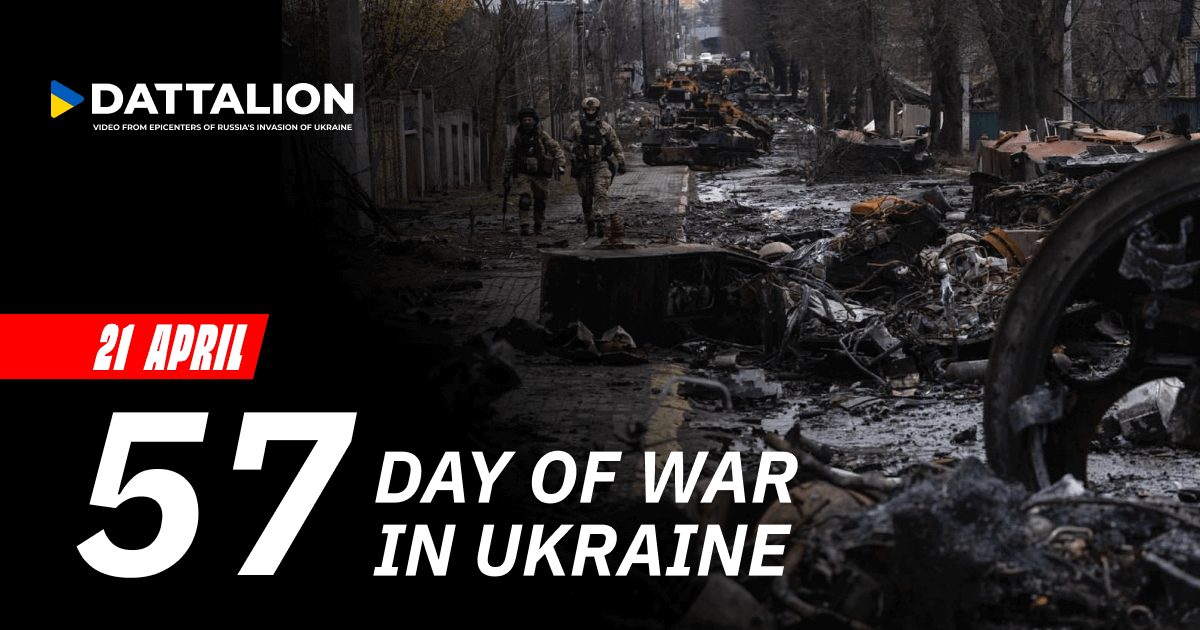 1. Donetsk region. In Mariupol, russian occupiers had kidnapped a student from Azerbaijan accusing him of being a member of the Azov Regiment. He had been beaten and tortured with electric shocks for 6 days before his release was negotiated. Also in Mariupol, the invaders continued bombarding the Azovstal steel plant, where civilians and military personnel are taking refuge. Evacuation is currently impossible.

2. Luhansk region. Not a single food warehouse is left in Sievierodonetsk. They have all been razed to the ground by Russian shelling and ensuing fires. The city’s 20,000 remaining residents rely exclusively on humanitarian aid for sustenance.

3. Mykolaiv region. In an overnight shelling, 1 person was killed and 2 wounded in the city of Mykolaiv.

5. Zaporizhzhia region. Two missiles hit the Island of Khortytsia in Zaporizhzhia: 8 people were injured. Fortunately, no historical heritage sites located on the island were scarred.