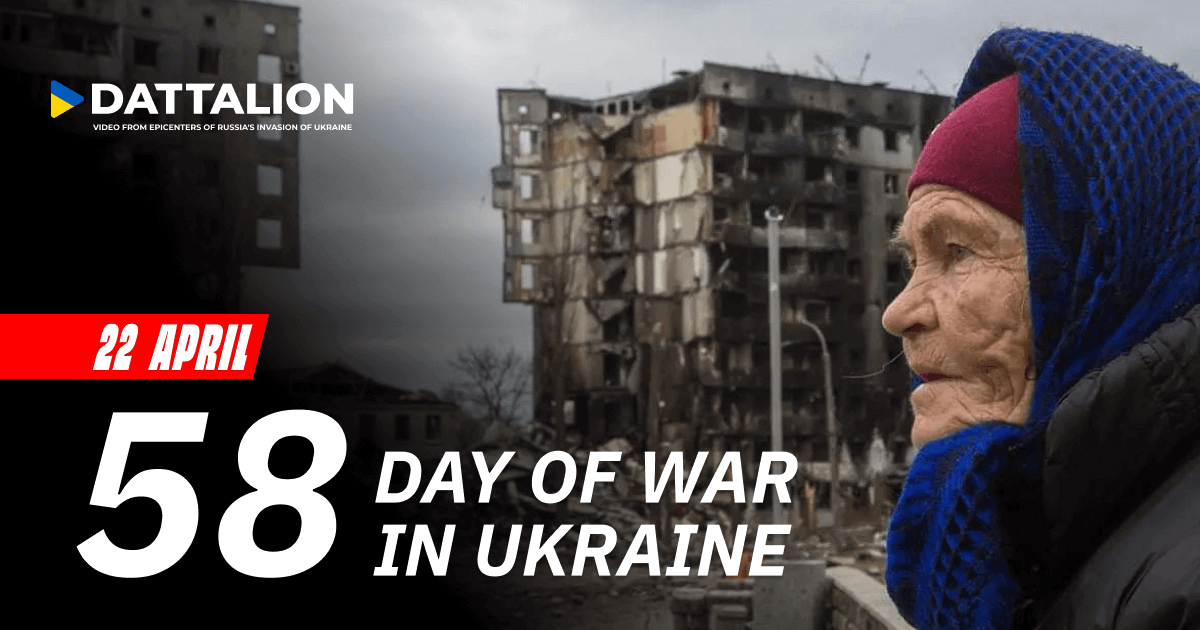 1. Kherson region. In Kakhovka, russian occupiers created a torture chamber in the police department, where people are beaten and tortured with electric shocks. Currently, more than 10 civilians are confined there, with some having spent several weeks ‘in detention.’

2. Donetsk region. In Mariupol, about 1,000 civilians, including women, children and the elderly, and 500 wounded military personnel are taking refuge in the shelter below Azovstal steel plant. Their water and food supplies are running out.

4. Kharkiv region. The region and the city of Kharkiv were shelled 56 times within 24 hours: 2 people were killed, 19 wounded. Also, in a recently liberated village of Husarivka near Izium, two burnt bodies of civilians, with signs of torture, were found in a cellar.