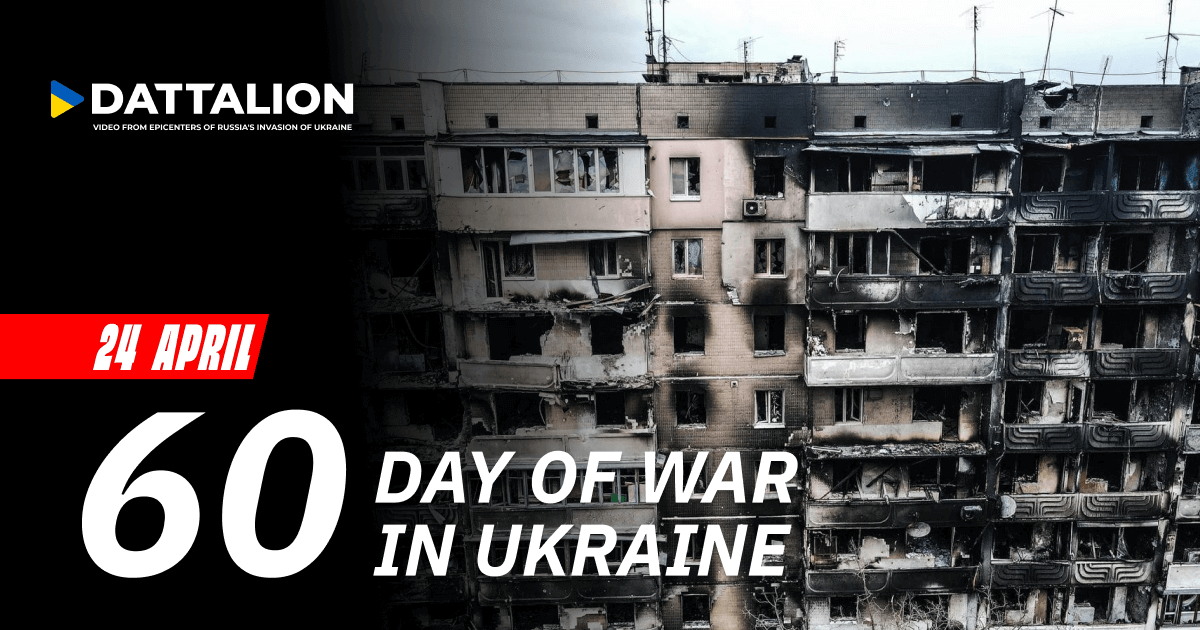 1. Kharkiv region. The city of Kharkiv and several towns in the region were heavily shelled over Orthodox Easter weekend: 2 people were killed and 14 wounded, including several children.

2. Donetsk region. As a result of russian shelling, two girls, aged 5 and 14, died on Easter Sunday.

3. Odesa region. Saturday, on the eve of Orthodox Easter, a russian missile hit a residential building in Odesa, killing 8 people, including a 3-month-old baby, and injuring 18.

4. Luhansk region. Residential neighborhoods in the region were shelled from heavy artillery on Easter Sunday: 12 people were killed in the towns of Hirske and Zolote.

5. Poltava region. The city of Kremenchuk was also targeted by the russian invaders over Easter: 9 missiles hit civilian infrastructure facilities.