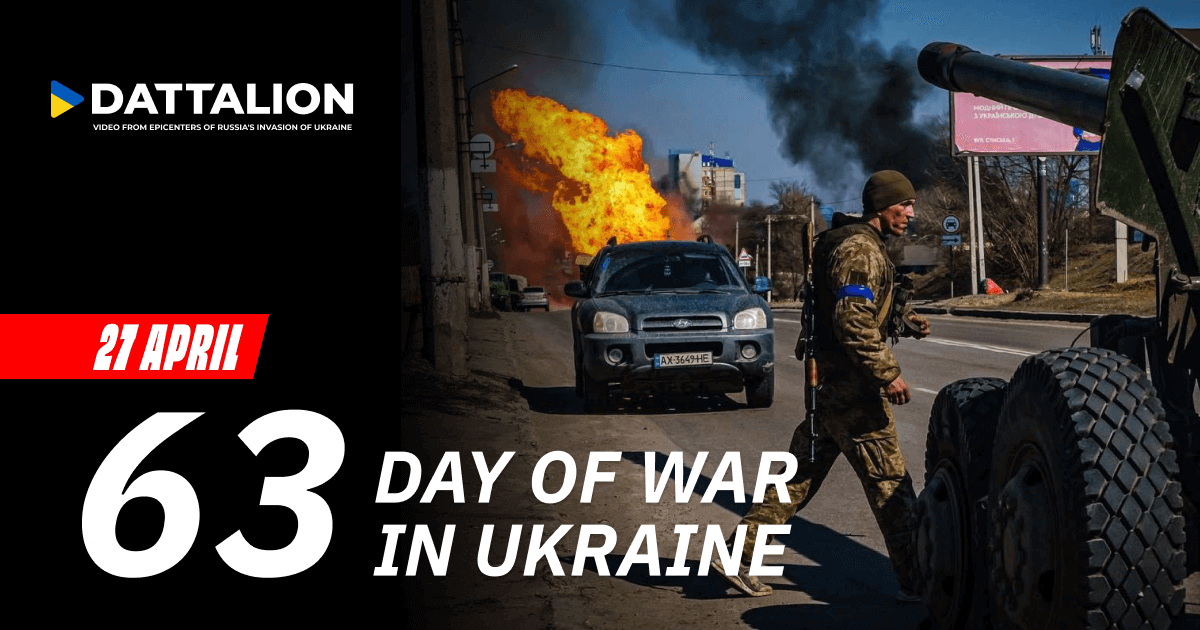 4. Luhansk region. One of the two remaining hospitals in the region was shelled from heavy artillery weapons. In this deliberate attack on the patients and medical personnel, one woman was killed.

5. Sumy region. Russian troops fired mortars across the state border at settlements in the Sumy region, carrying out over 50 hits within just half an hour.

Russia is a terrorist state which has violated all provisions of humanitarian law. Arm Ukraine NOW to defend freedom!