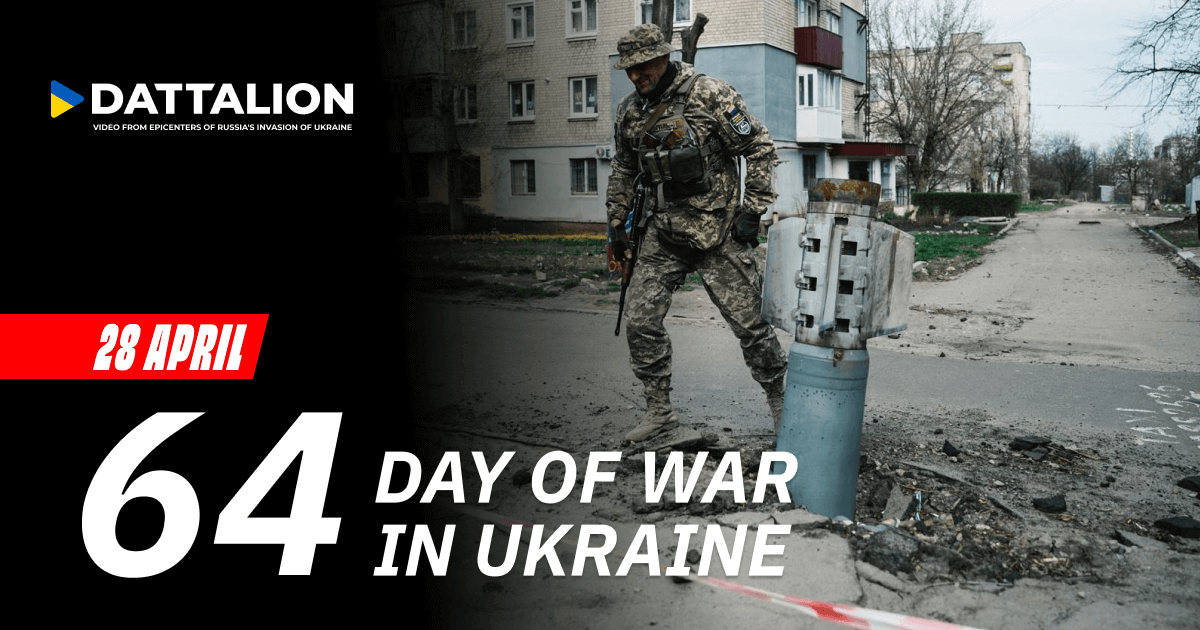 4. Donetsk region. Russia dropped air bombs on the military hospital at the Azovstal steel plant in Mariupol. As a result, part of the structure collapsed, burying the operating rooms under the rubble and killing the heavily wounded patients.

5. Zaporizhzhia region. Russian occupiers carried out a missile attack on the city of Zaporizhzhia: 5 people were injured and at least 12 private houses were damaged.

6. Luhansk region. As a result of russian shelling, 4 civilians died and 4 were wounded in Lysychansk; 16 residential buildings were destroyed.