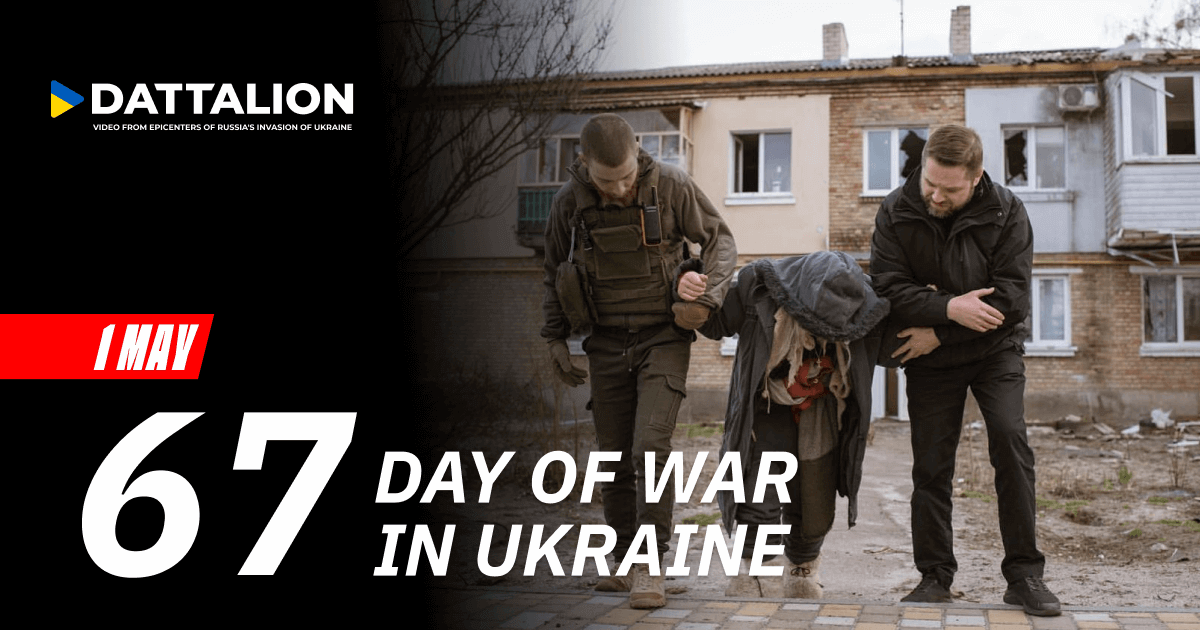 1. Kyiv region. Near Bucha, a new shallow grave containing three bodies was found. Russian occupiers tortured the men, shooting them in the limbs, and then executed at point-blank in the head.

2. Donetsk region. In Mariupol, a russian tank shelled a residential building, making it collapse. The next day, occupiers found 16 civilian survivors who were hiding in the basement and took them in an unknown direction. Also in Mariupol, immediately after a partially successful evacuation of civilians from the Azovstal plant, russians resumed bombardments.

3. Odesa region. A russian missile damaged a runway at the Odesa Airport, rendering it non-operational.

4. Luhansk region. On Saturday, russian occupiers carried out 19 shelling attacks on the region, killing one civilian and making a dozen residential buildings uninhabitable. Also, one of the two evacuation bus drivers abducted in Popasna was found: he is being kept prisoner by russian troops.