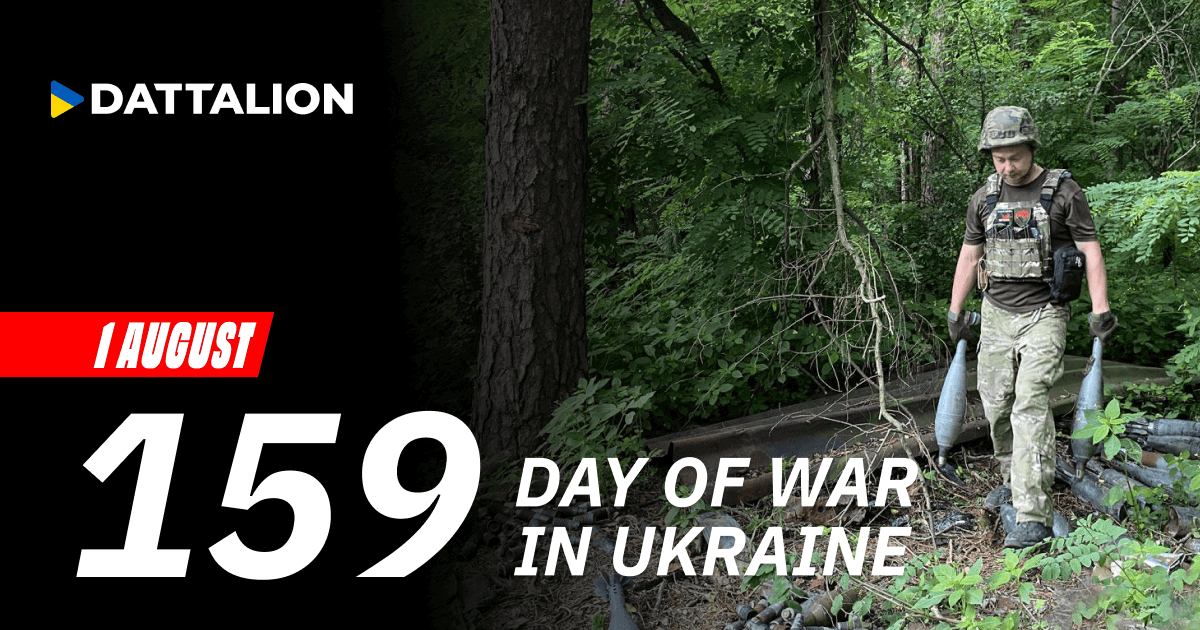 1. Sumy region. The russian troops shelled the border areas of the region 7 times. Almost 90 missiles were launched from various types of weapons. Due to the attacks, wheat fields caught fire and the national nature park was damaged.
2. Kherson region. The occupiers attacked a minibus with civilians trying to leave Starosillia for Kryvyi Rih, killing three and injuring five. The wounded have been hospitalized: one is in a coma, and the rest is in serious condition.
3. Mykolaiv region. At night, the russians destroyed the building of the Mykolaiv trauma center.
4. Kharkiv region. In Kharkiv, russians opened fire at the bus stop, wounding one civilian. Another one was injured in the courtyard of the multi-story building.
5. Donetsk region. Three civilians died as a result of hostilities: 2 in Bakhmut and 1 in Soledar. Another 16 people were injured.