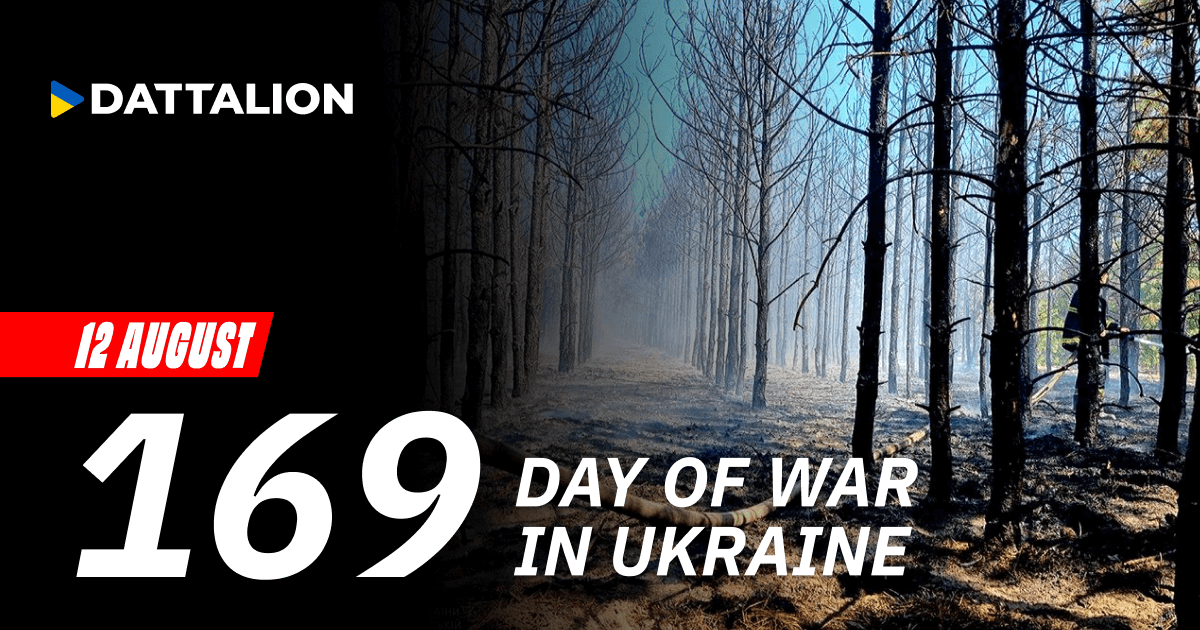 1. Kharkiv region. the Russians launched a missile attack on Kharkiv. At least 5 strikes were recorded in the Slobidsky, Kyivskyi, and Novobavarskyi districts of the city.

3. Donetsk region. The occupiers shelled Kramatorsk, killing at least 2 and wounding 13 civilians. Moreover, the attack damaged at least 20 houses, and a fire broke out in the private sector.