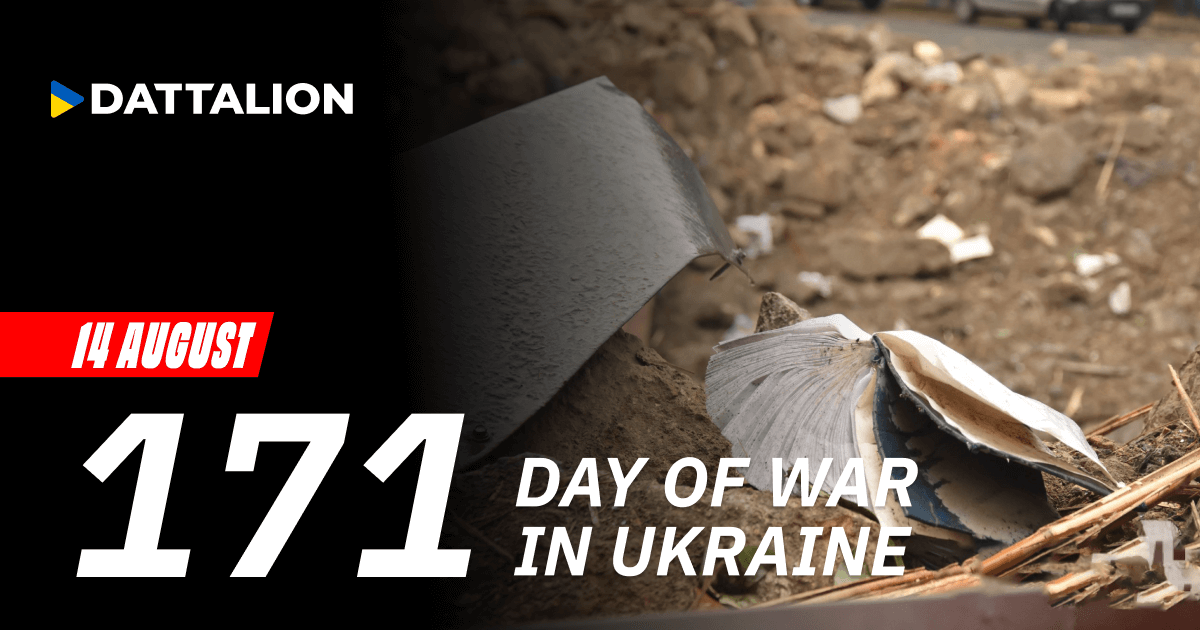 1. Kharkiv region. The russian troops launched a missile attack on Kharkiv. Reportedly, five projectiles fell in the Slobidskyi, Kyivskyi, and Novobavarskyi districts. One woman died on the way to the hospital. Two more people were hospitalized with shrapnel wounds.

3. Donetsk region. The occupying forces shelled Kramatorsk, killing at least two and injuring 13 civilians. The attack damaged at least 20 houses, and a fire broke out in the private sector.

5. Mykolayiv region. The occupiers shelled Mykolayiv, hitting the area near a residential building. At least one person was injured.