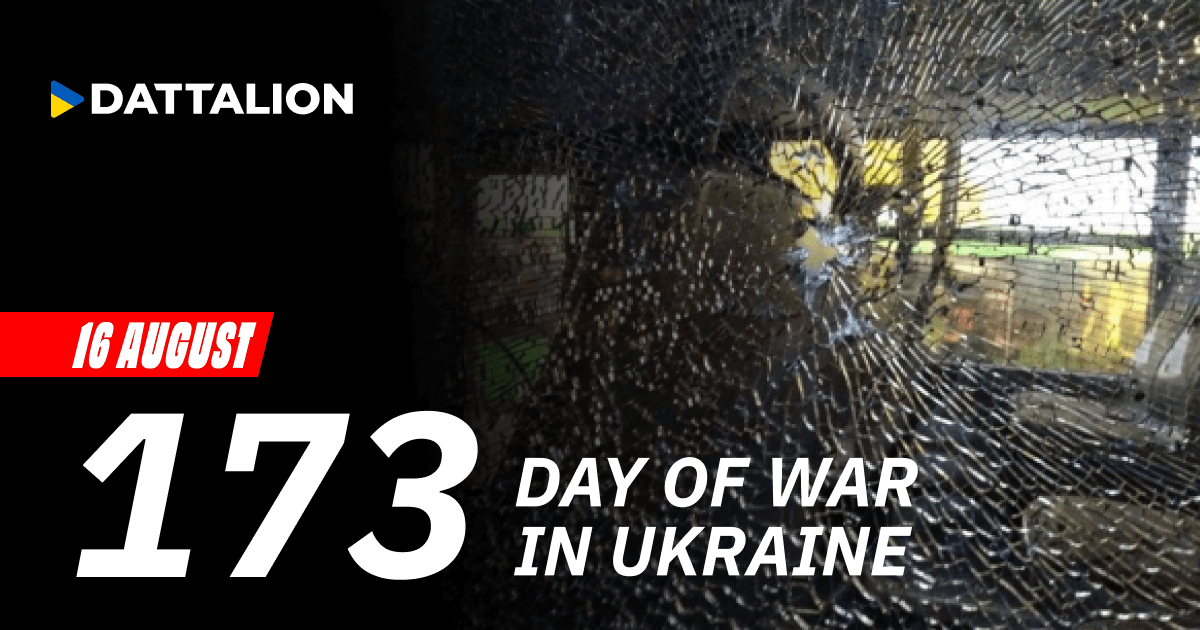 1. Kharkiv region. During the day, the russian troops shelled five of the nine Kharkiv districts. There is currently no information about the victims.

2. Zhytomyr region. The occupiers raised planes from the territory of Belarus and launched a missile attack on the military airfield in the Zhytomyr region. As a result of the attack, the runway and several vehicles were damaged. There are no casualties among the personnel.

3. Dnipropetrovsk and Zaporizhzhia region. The occupiers shelled the residential quarters of Nikopol and Orihiv, killing one and injuring 10 people.