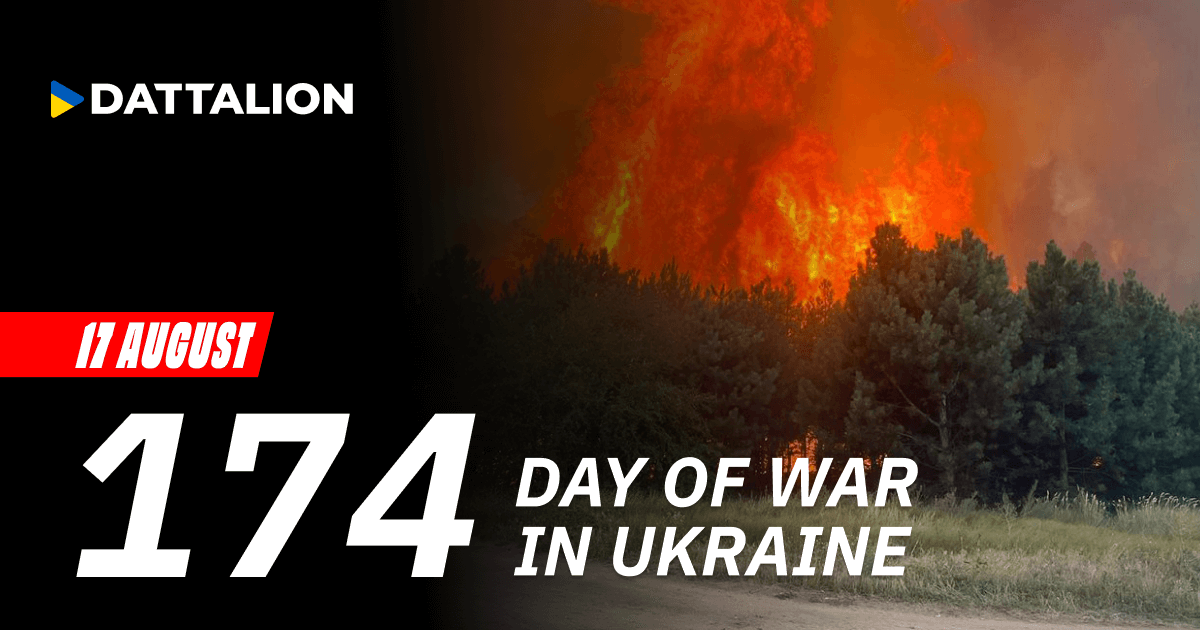 1. Odesa. The russian aggressors conducted a missile attack on Odesa region. The impact of two rockets caused destruction and fire at a recreation center and several private buildings. Four people were injured.

2. Mykolayiv region. In Mykolayiv, two rockets hit the Petro Mohyla Black Sea National University. At the time of the attack, there was only a security guard at the facility, who remained unharmed. Houses opposite the university were damaged by debris and a shock wave.

3. Kharkiv region. The invaders again shelled the Saltivskyi district in Kharkiv, causing a fire in a residential building. Reportedly, 7 people were killed and 16 injured. According to preliminary data, the russian troops hit a dormitory in Kharkiv with a Kalibr cruise missile.