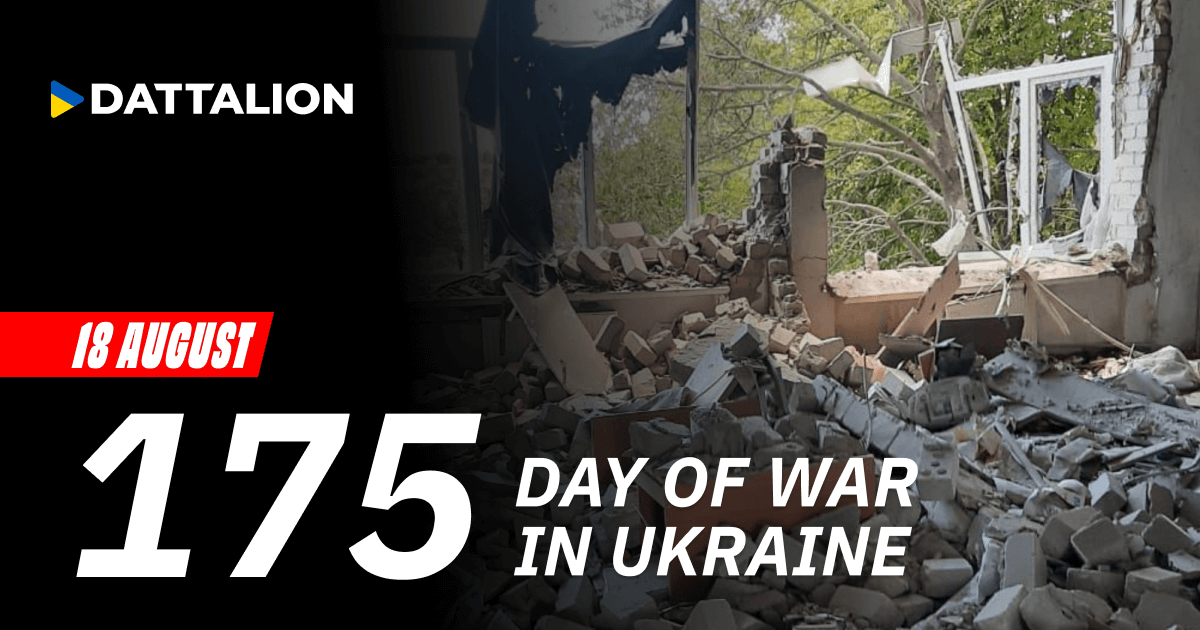 1. Sumy region. The russian troops continued to shell the region, damaging and destroying residential buildings and civil infrastructure. 176 airstrikes were recorded during the day.

2. Kharkiv region. The occupiers launched rocket attacks on Kharkiv. The dormitory for people with hearing and speech impairments in the Slobidskyi district of Kharkiv was hit once again. The residents might not have heard the air raid siren before the attack. The number of victims has increased to 17, including a boy born in 2009. 42 people were injured.
In Krasnohrad, a couple died from shelling in their house. Their daughter, 12, was thrown out of the house into the yard by the blast wave and was seriously injured. Two more people were injured in Krasnohrad.

3. Mykolayiv region. The occupiers once again shelled Mykolayiv, injuring two people who were hospitalized. One person died on the way to the hospital.