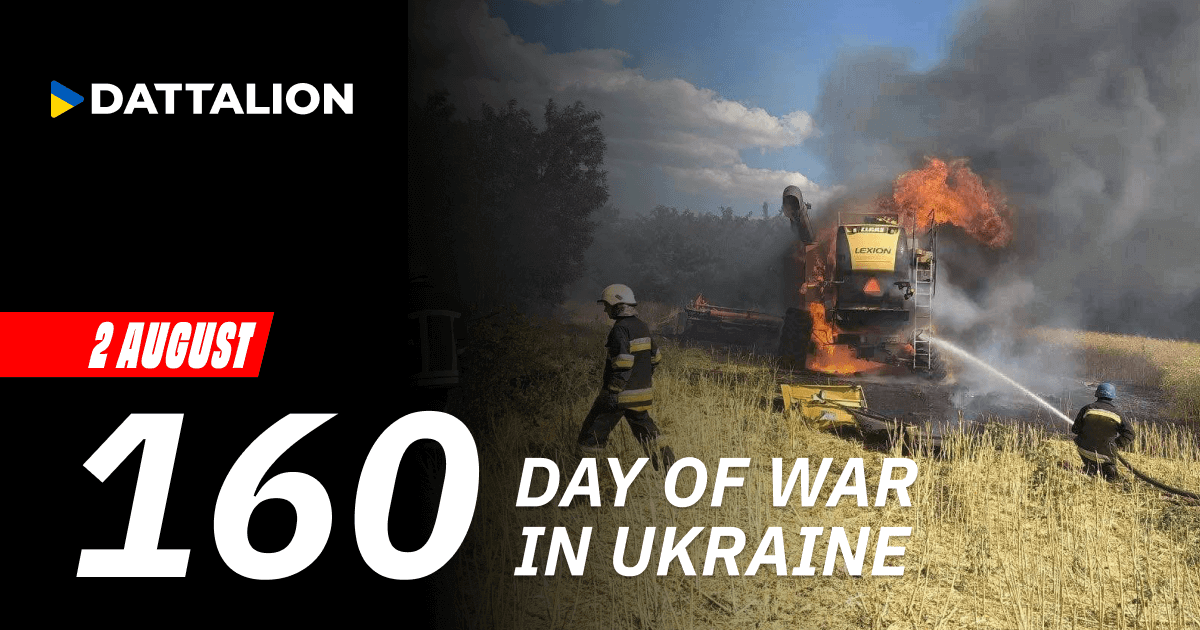 1. Mykolayiv region. Around 4 a.m. in Mykolayiv, powerful explosions were heard in several districts. Reportedly, at least one person was injured.
2. Lviv region. The occupiers launched a rocket attack on the Chervonohrad district military unit. An anti-aircraft missile system was hit. Information about the damages and victims is being clarified.
3. Kharkiv region. In Kharkiv, an infrastructure object in the Novobavarskyi district was damaged as a result of the rocket attack. The rocket hit the local plant workshop with an area of ​​6,000 m2.