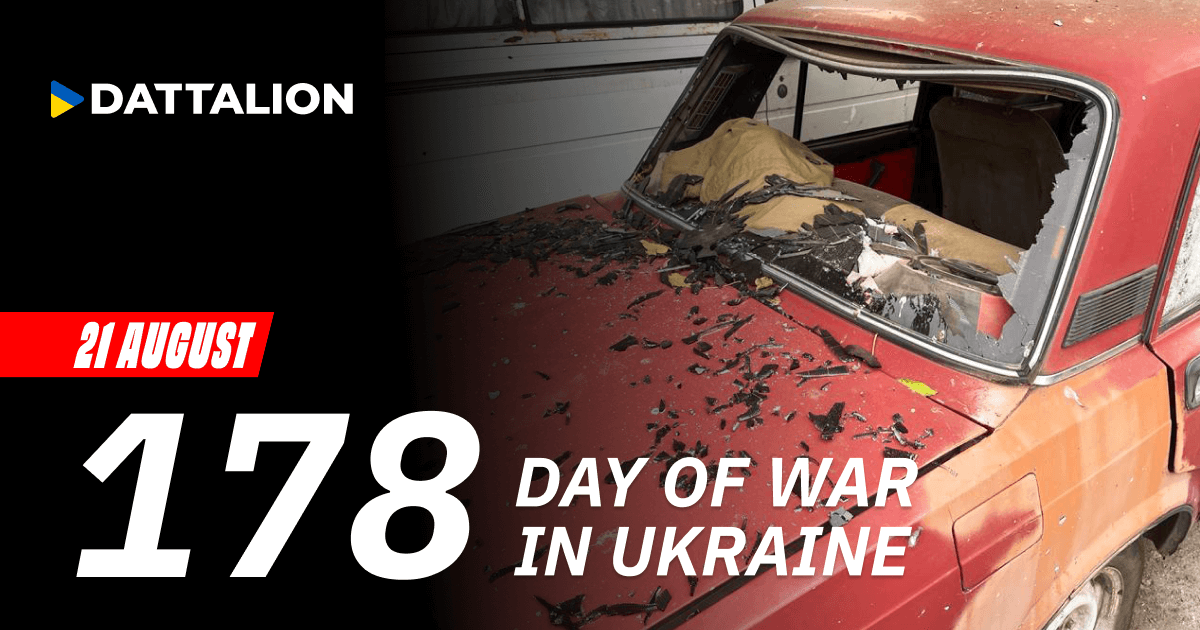 1. Mykolayiv region. The russian troops launched a rocket attack on the city of Voznesensk hitting a five-story building and private houses. 9 people were injured, including 4 children. All children are in serious condition.
2. Kharkiv region. The death toll from a russian missile attack on a dormitory in the Saltivskyi district of Kharkiv has reached 18 people. Currently, employees of the State Emergency Service are continuing search operations at the scene of the tragedy. On Sunday evening, Russian troops launched another missile strike on Kharkiv, injuring at least one person.
3. Dnipropetrovsk region. The occupying forces fired from Uragan MRLs on the Zelenodolsk community in the Kryvyi Rih district. Reportedly, a woman, 59, was killed, and 6 people were injured, including one child.
4. Odesa region. At night, the russian troops hit the Odesa region with five missiles. Two Kalibr cruise missiles were intercepted, and the other three hit the territory of an agricultural enterprise and a granary. There were no casualties.