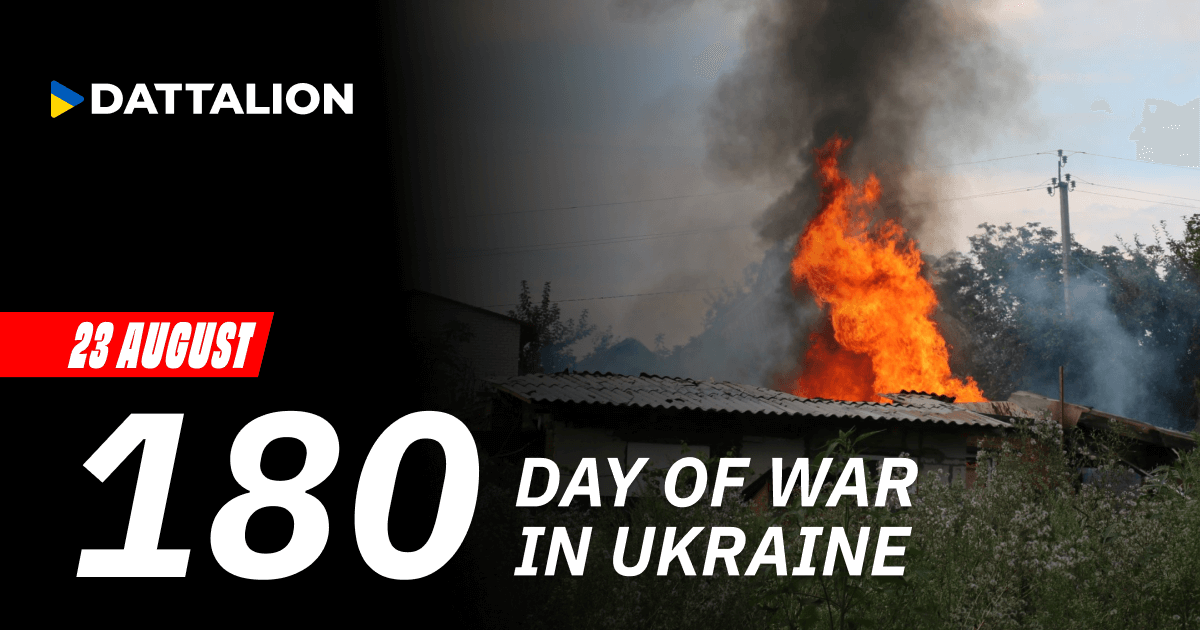 2. Zaporizhzhia region. Russian troops shelled the radioactive ash storage site of the Zaporizhzhia thermal power plant. Consequently, clouds of dust were blown by the wind in the vicinity of Enerhodar, and the level of radiation increased near the station.

3. Luhansk region. The russian troops shelled the area 13 times with artillery and 17 times with MRLs. Mortars were used five times.

4. Kharkiv region. During the day, the occupiers shelled Kharkiv and settlements across the region. The Shevchenkivskyi district was shelled with anti-aircraft guns, presumably with cluster munitions. Another rocket attack was launched on the Dokuchaevske village of the Rohan community. A farm building was destroyed, and a large-scale fire broke out.