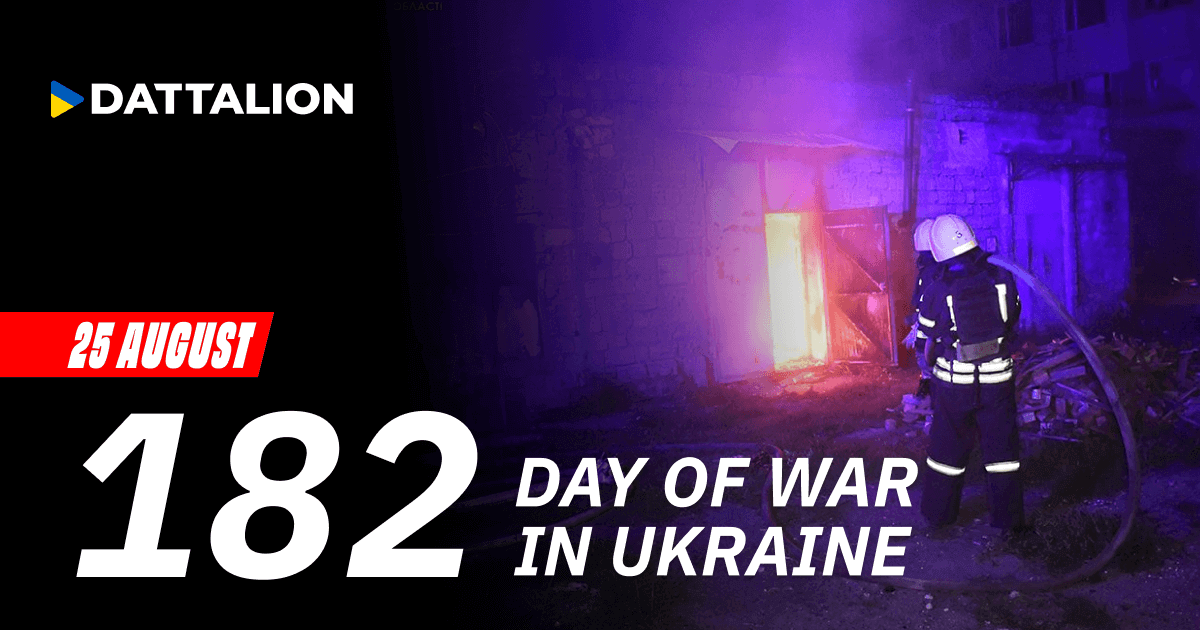 1. Kyiv region. Several explosions rang out in one of the communities of the Vyshhorodskyi district. There are no victims or wounded among civilians.

2. Dnipropetrovsk region. The occupiers shelled Kryvyi Rih from MRLs with cluster munitions. The strikes were recorded in the Metalurhiinyi district.

As a result of the rocket attack by the occupying forces on the Chaplyne railway station, at least 25 people died, including two children and three railway workers. Moreover, 31 people were injured.

3. At night, explosions were recorded in Mykolayiv, Kharkiv, Kyiv, and Dnipropetrovsk regions.