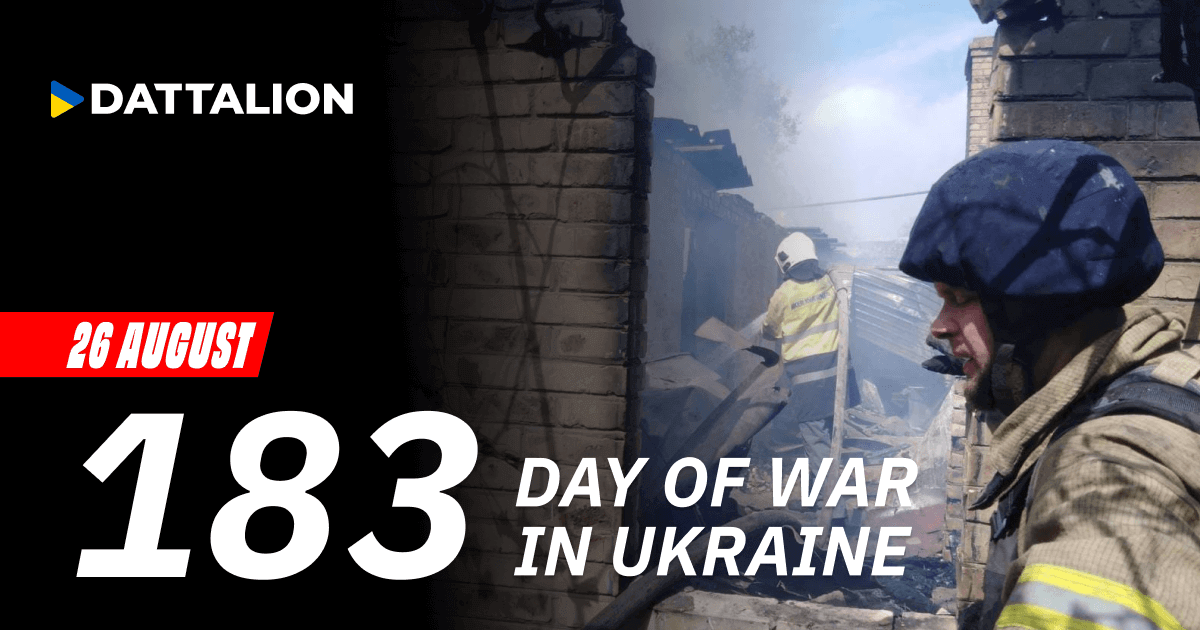 1. Zaporizhzhia region. At night, the russian troops launched another missile attack on Zaporizhzhia and the Zaporizhzhia district. There were 16 hits recorded.
2. Kharkiv region. The invaders shelled Kharkiv’s downtown.
3. Dnipropetrovsk region. The occupiers shelled three districts of the Dnipropetrovsk region nine times overnight. There are no casualties.
4. Donetsk region. In the morning, russian troops shelled Sloviansk. The local chemical and mechanical technical school was partially destroyed and caught fire. Reportedly, there were about 8 hits of anti-aircraft missiles.