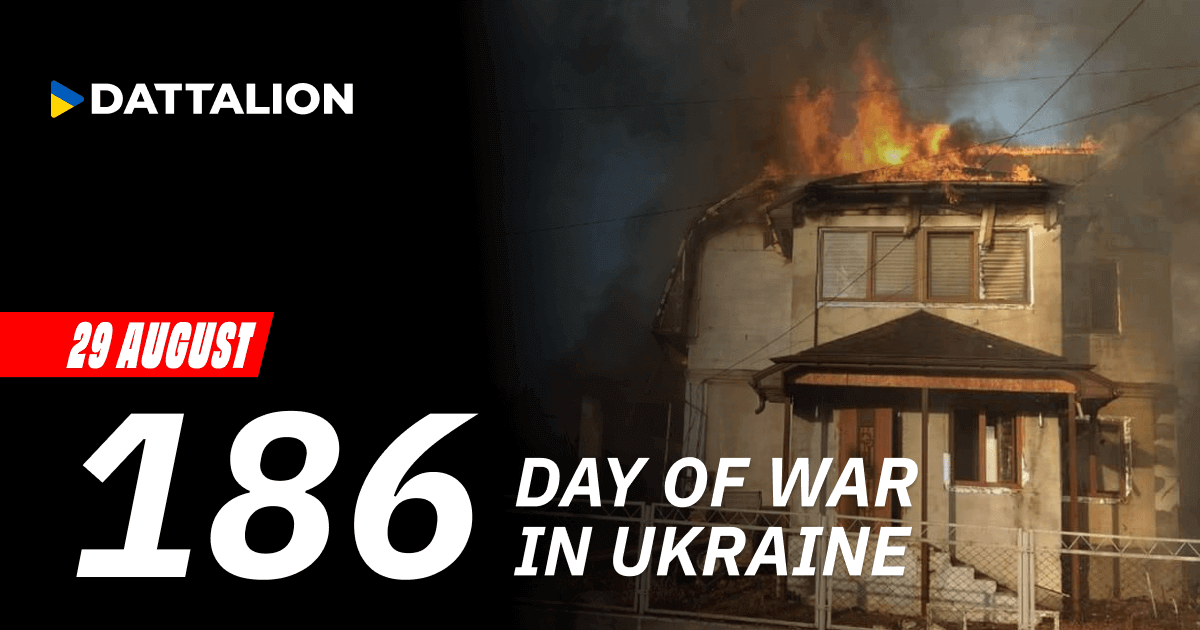 1. Zaporizhzhia region. The russian troops shelled two Enerhodar neighborhoods, causing fires. One apartment building was hit: 10 people were wounded by shrapnel, and two of them were hospitalized in serious condition. At least 20 cars parked nearby were damaged.

2. Mykolayiv region. The occupiers hit residential buildings and educational facilities in Mykolayiv. At least 2 people were killed and 24 injured. Rescuers, emergency services, and utility workers are working on the ground. In total, 12 rockets hit the city.

3. Donetsk region. The invaders shelled a 5-story building in Bakhmut. Rescuers recovered the body of one man from under the rubble.