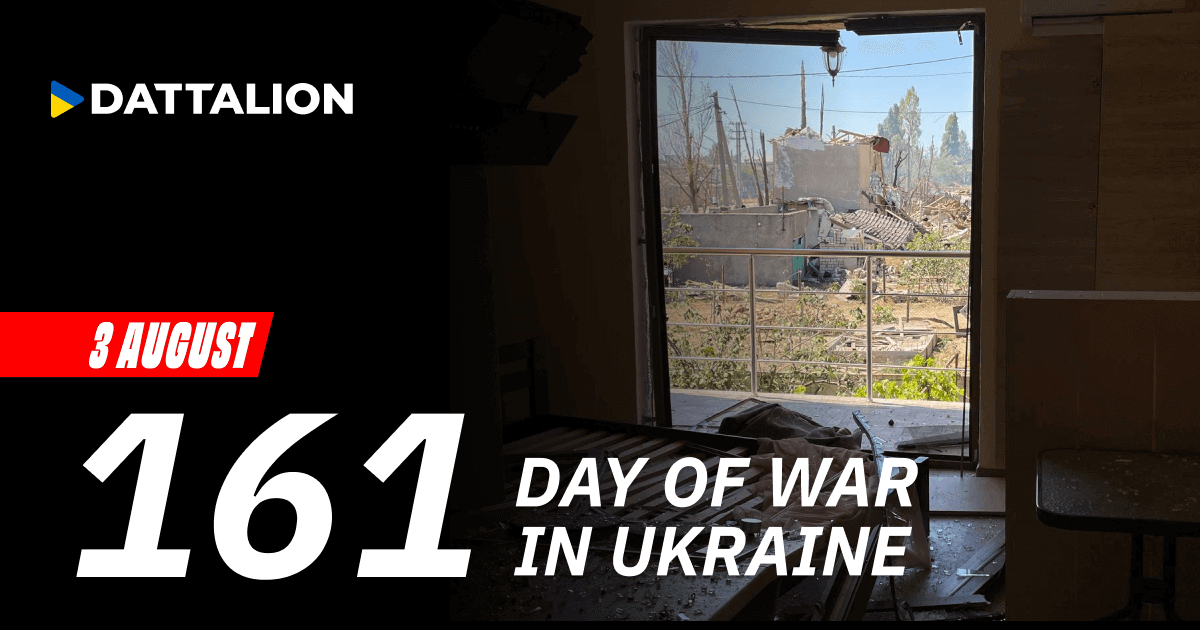 1. Kharkiv region. In the Novobavarskyi district, an infrastructure facility was damaged in a rocket attack. There were no casualties and no fire. The russian troops shelled Chuhuyiv, killing one and injuring two.
2. Mykolayiv region. In Mykolayiv, a fire broke out in one of the districts, and a supermarket was destroyed in another.
3. Dnipropetrovsk region. The occupiers attacked Kryvyi Rih district twice using Uragan MRLs cluster shells. A man, 73, was injured and hospitalized. Dozens of private houses were damaged.
4. Ukraine. During the day, the occupiers shelled 30 settlements, killing 16 people and injuring dozens more.

Ukraine is experiencing catastrophic economic damages due to russia’s military aggression, which impact the global economy. Food, energy, and labor markets are in danger.