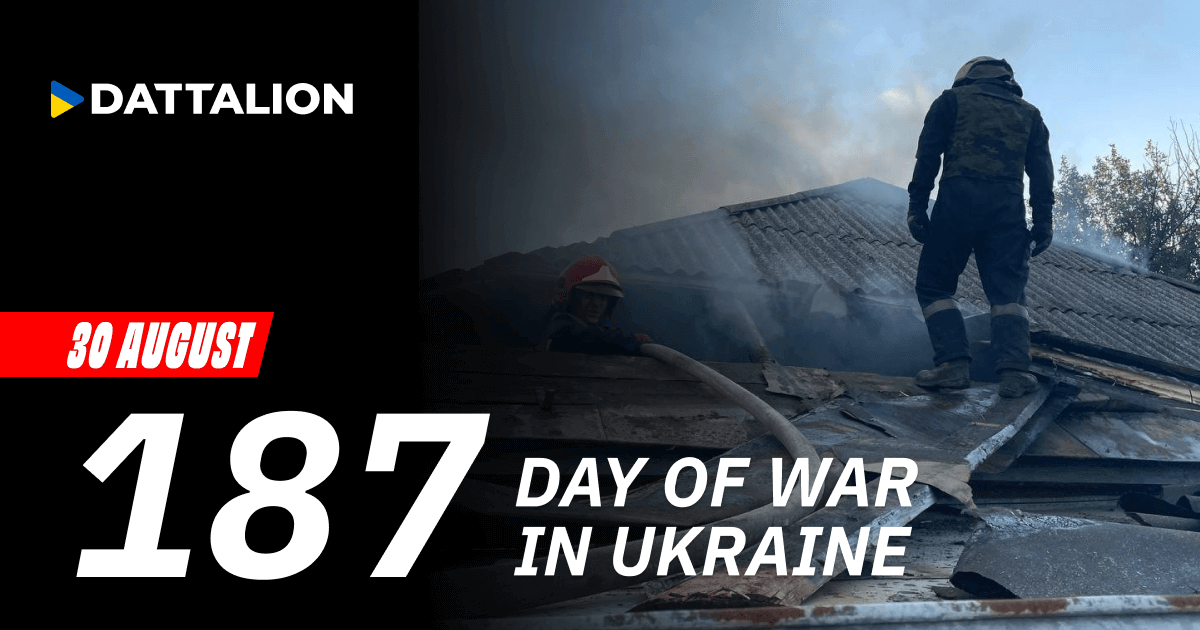 1. Dnipropetrovsk region. At night, the russian troops shelled the Dnipropetrovsk region, targeting Kryvyi Rih, Dnipro, and Nikopol districts. A woman, 50, was injured in an attack on a residential area in the Chervonohryhorivska community. One house was destroyed, and 10 were damaged.

2. Kharkiv region. The occupiers shelled the central part of Kharkiv with artillery, conducting at least eight attacks. Reportedly, 4 people were killed and 11 wounded.

3. Donetsk region. In Slovyansk, the occupiers fired at the Red Cross base.