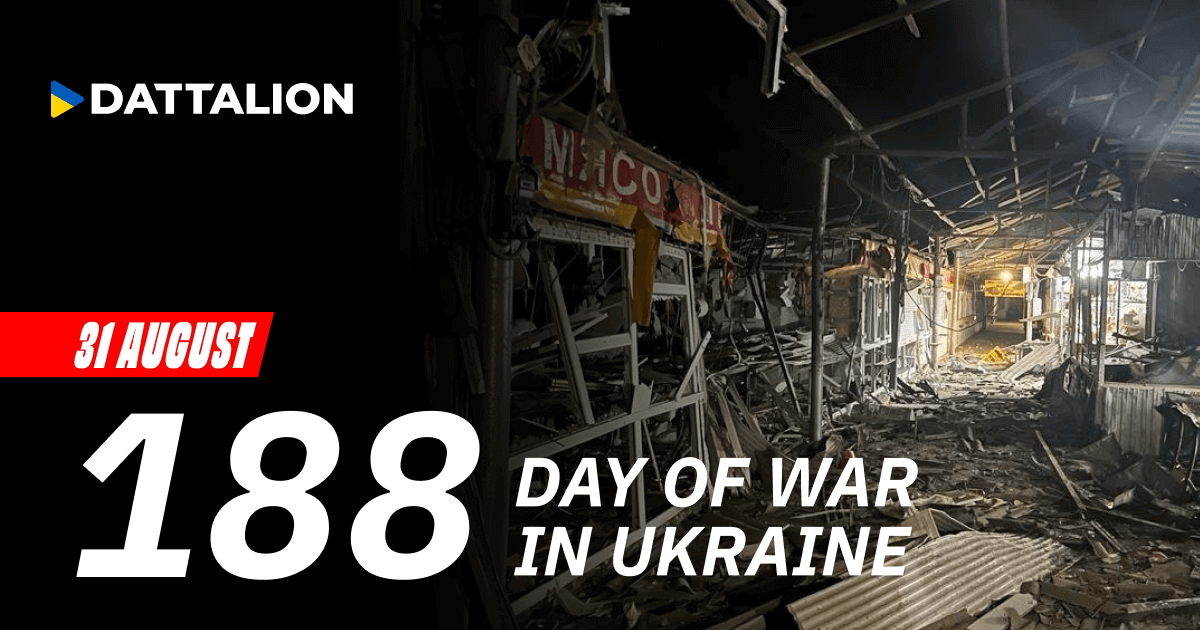 1. Donetsk region. The russian troops conducted a rocket strike on Kramatorsk at night. There were no casualties. At least 4 high-rise buildings were damaged. During the day, the invaders shelled 17 settlements in the Donetsk region. The information about the victims is being clarified.