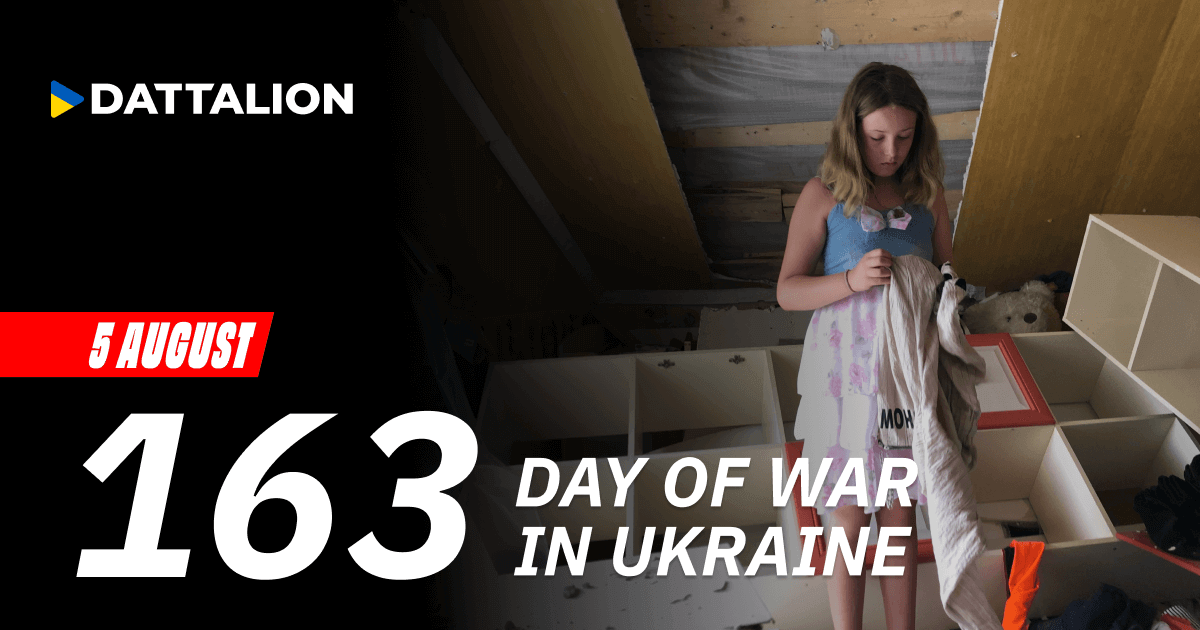 1. Zaporizhzhia region. The russians troops shelled the region, hitting its center. Reportedly, there were no casualties. Within a few hours, the occupiers attacked Zaporizhzhia nuclear power plant twice. Three hits were recorded on the site, one landing near the power units.

2. Mykolayiv region. The occupiers shelled Mykolayiv from the Kherson direction, wounding at least 20 people, including one teenager. Several people were killed. The Balabanivka and Korabelnyi districts were severely damaged.

Ukraine is experiencing catastrophic economic damages due to russia’s military aggression, which impacts the global economy. Food, energy, and labor markets are in danger.