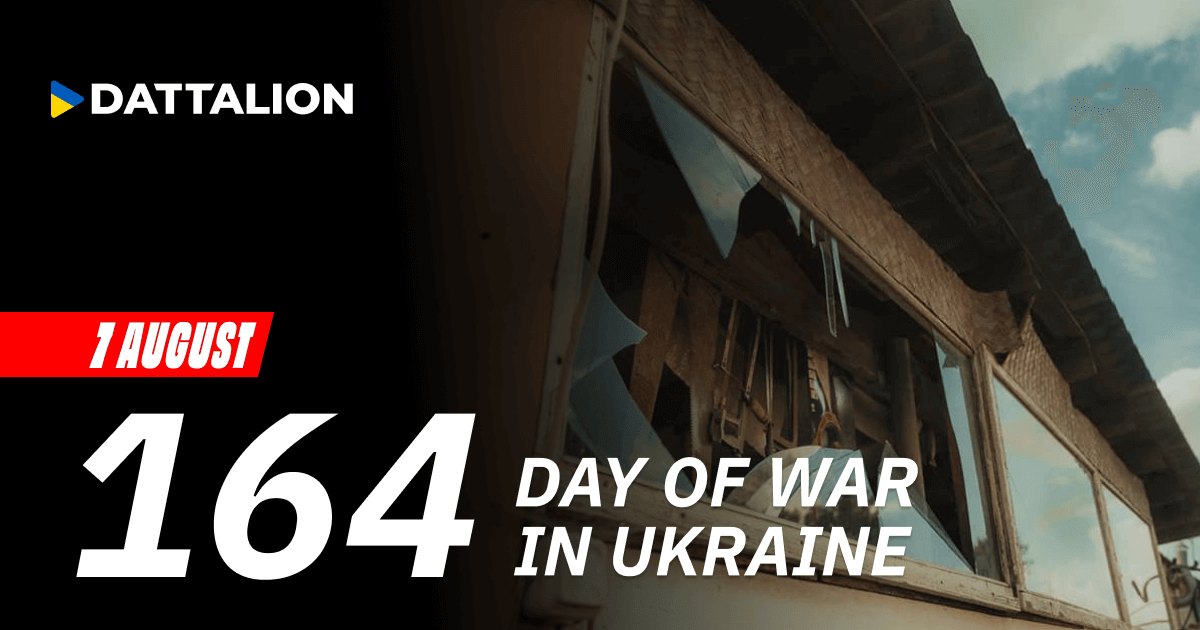 1. Dnipropetrovsk region. The russian troops shelled the Dnipropetrovsk region four times. The Nikopol and Kryvyi Rih districts were affected. The gas pipeline and the power grid were hit. Two people were injured. In Marhanets, almost 50 private houses, several cars, and a bus stop were damaged.

4. Kherson region. The occupiers mined vital communications in Kherson before a possible counteroffensive of the Ukrainian Armed Forces, including gas, electricity, and water supply facilities.

5. Kharkiv region. Reportedly, Kharkiv’s Shevchenkivskyi district was shelled. At least one person was killed and one more injured.