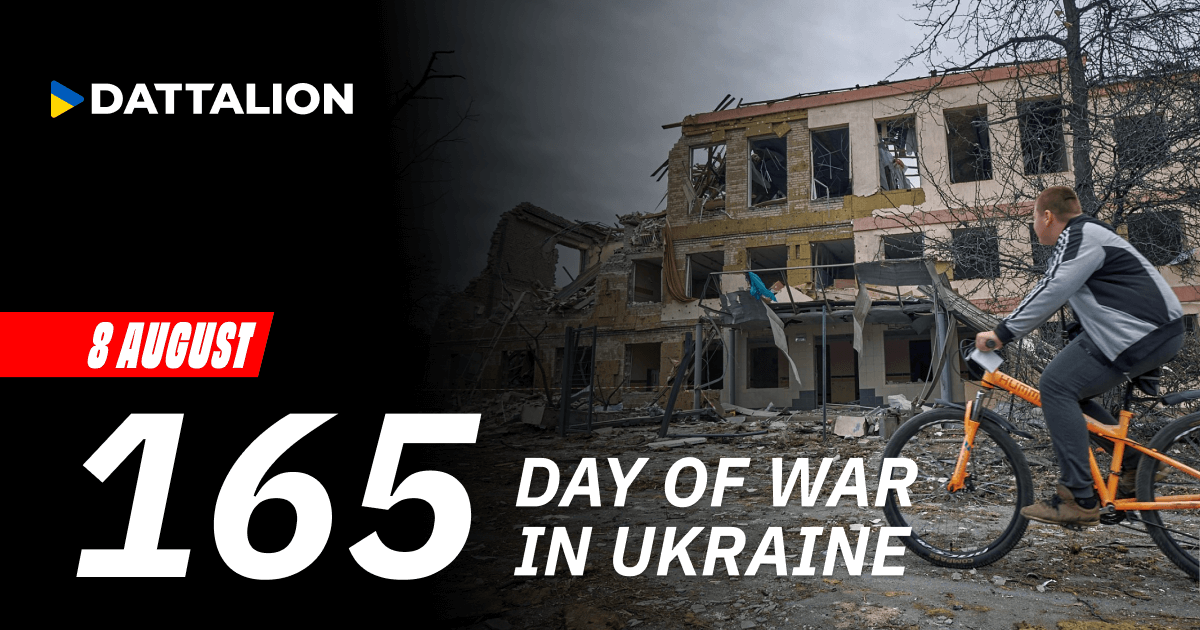 2. Kyiv region. In Bucha, 458 bodies of people who died as a result of the russian invasion were found and identified, including 12 children and young people under 21. Most of them were shot dead in their cars during the evacuation.