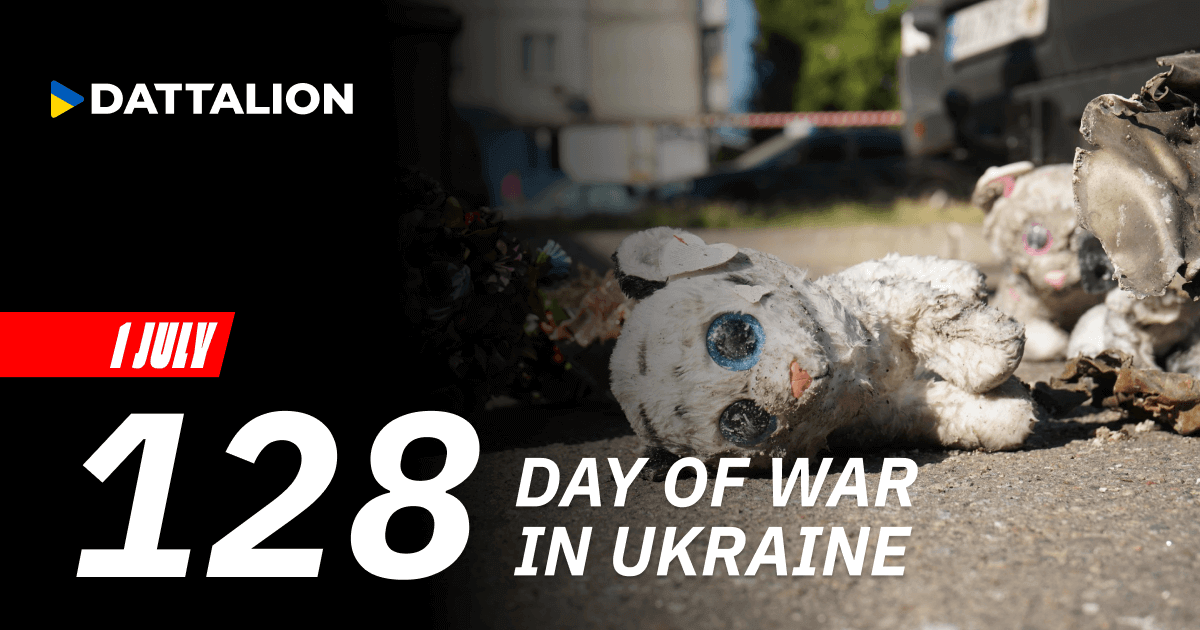 1. Odesa region. One russian rocket hit a 9-story residential building, and the second hit a recreation center in the Bilhorod-Dnistrovskyi district. The attack killed 20 people, including 2 children, and at least 31 were hospitalized.

2. Poltava region. In the Kremenchuk shopping center destroyed by a rocket strike, 28 body fragments were found. The rescuers dismantled 85% of the debris.

3. Mykolayiv region. The russian occupiers launched 12 rockets on Mykolaiv, several of which were intercepted. Reportedly, the private enterprises were targeted. One of them was seriously damaged, and the others got minor destruction.