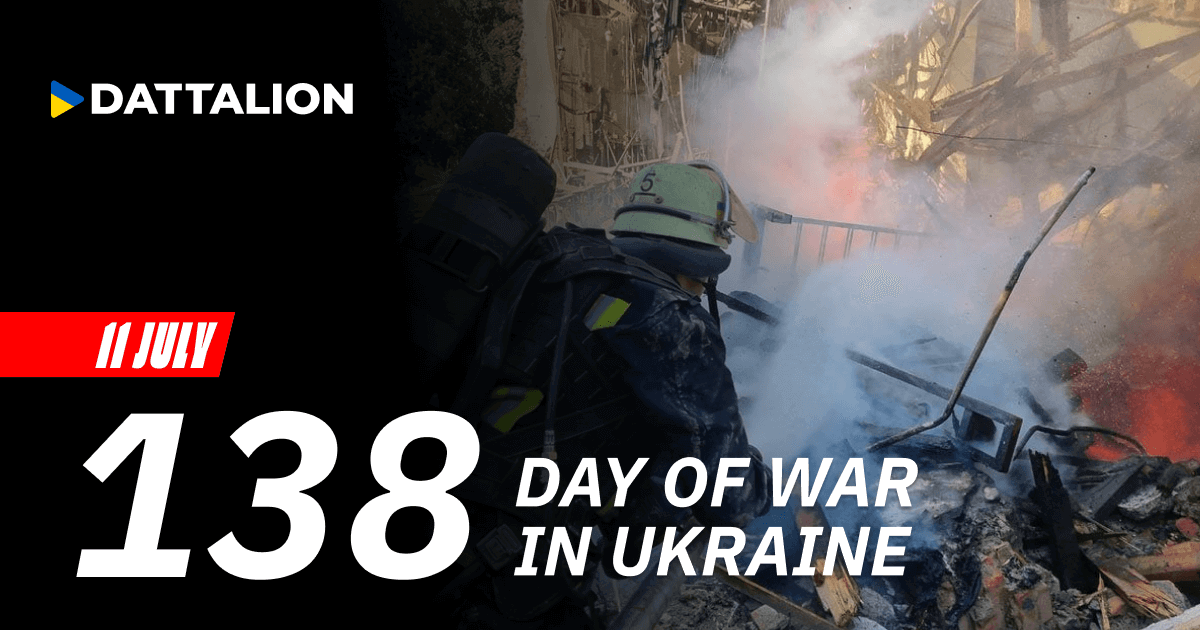 1. Donetsk region. Russians shelled the Bakhmut private sector with incendiary shells. At least 7 residential buildings burned down. Firefighters and rescue squads have been eliminating the consequences. The number of people killed in the attack on Chasiv Yar has increased to 34. The body of a child of about 9 years old was found under the rubble. Nine people were rescued.

2. Kharkiv region. The invaders once again launched a rocket on Kharkiv, partially destroying a six-story residential building downtown. The number of casualties reached 31, including 2 children (4 and 16 years old). All are hospitalized. In another attack, at least 3 people were killed and 28 more injured.