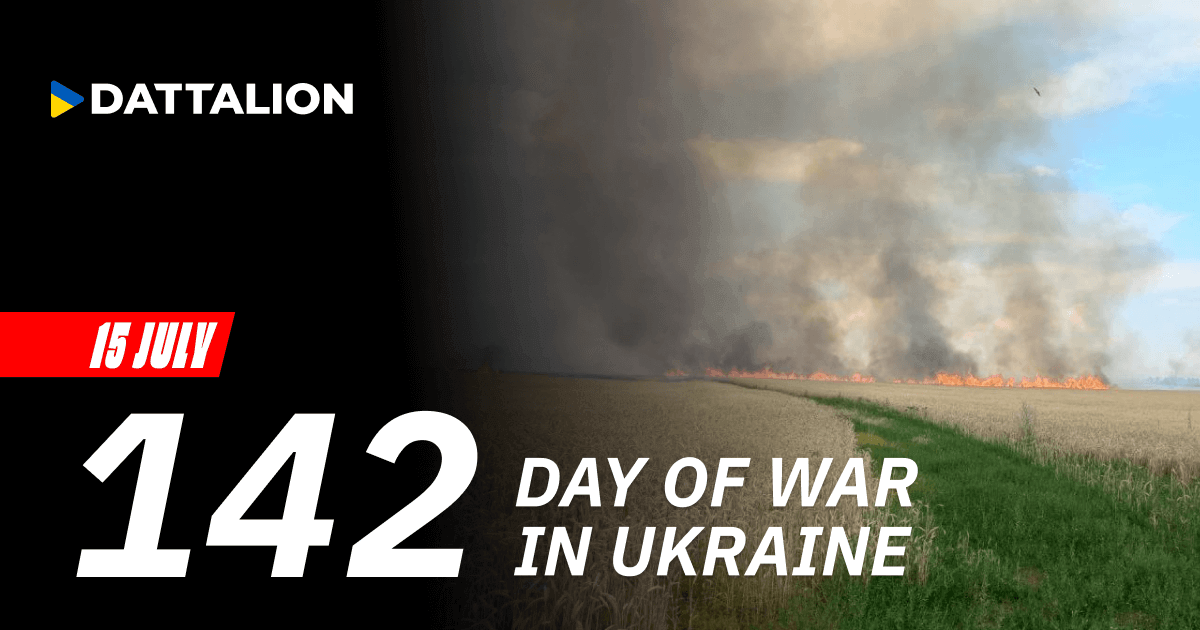 2. Dnipropetrovsk region. In Dnipro, russian rockets hit an industrial enterprise and the street next to it. Reportedly, three people died, and 15 were injured.

3. Poltava region. Several explosions were reported in Kremenchuk during an air raid siren. Information about the victims has been clarified.

4. Zaporizhzhia region. The artillery shelling by the russian troops caused three fires across the region, affecting a farm building and wheat fields with a total area of ​​about 35 ha (86.5 ac). Reportedly, 13 civil infrastructure facilities were damaged due to the shelling.