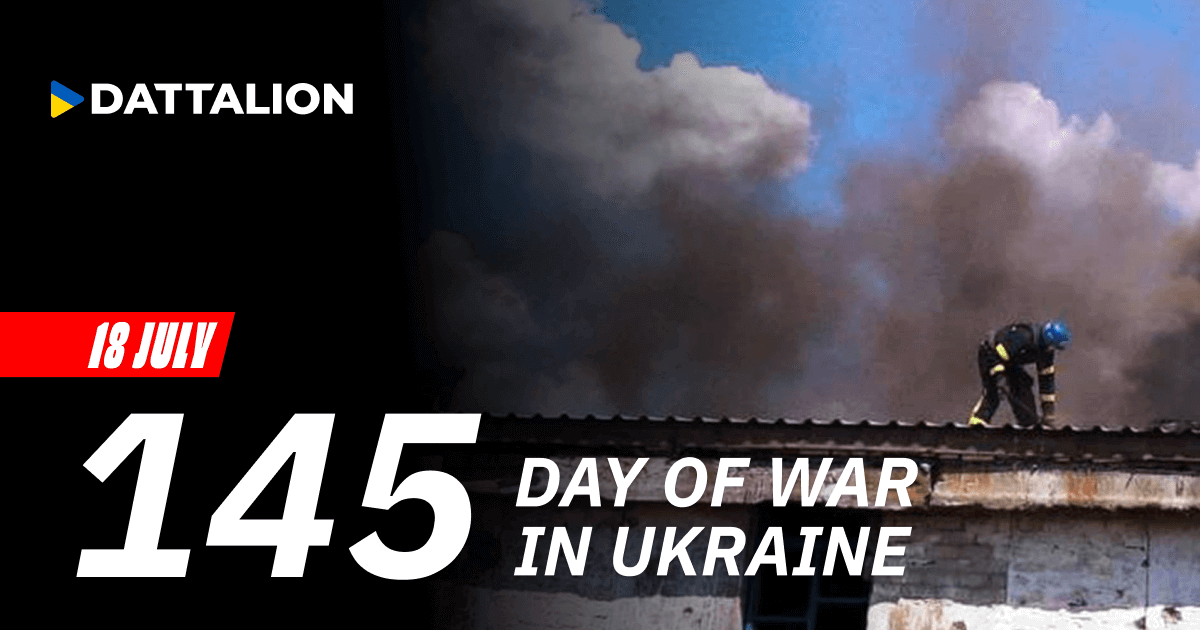 2. Odesa region. The occupiers launched four missiles: two hit a military facility, one hit a bridge across the Dnister estuary, and another was intercepted over the sea.

3. Donetsk region. In Toretsk, as a result of shelling, a two-story building was destroyed. Bodies of 5 inhabitants were recovered from the rubble. Three people were rescued, but one of them died in a hospital.