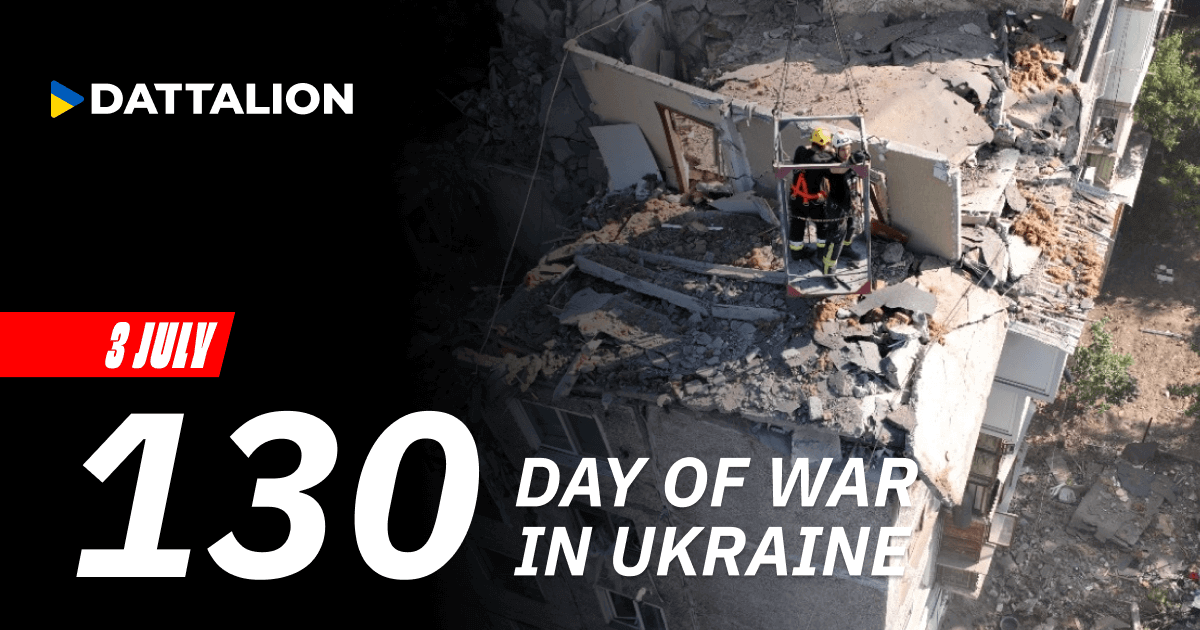 1. Donetsk region. The occupiers shelled and carried out an airstrike on Bakhmut, injuring at least 5 people, including an 11-year-old child.

For two days, russians had been attacking 11 settlements. Shelling of Dobropillia town killed two civilians and injured three more, including two children, aged 4 and 7.
The occupiers fired at Kramatorsk from the Smerch salvo missile systems. One woman got wounded.
The invaders conducted a massive attack from rocket salvo systems on Slovyansk, causing heavy civilian casualties.