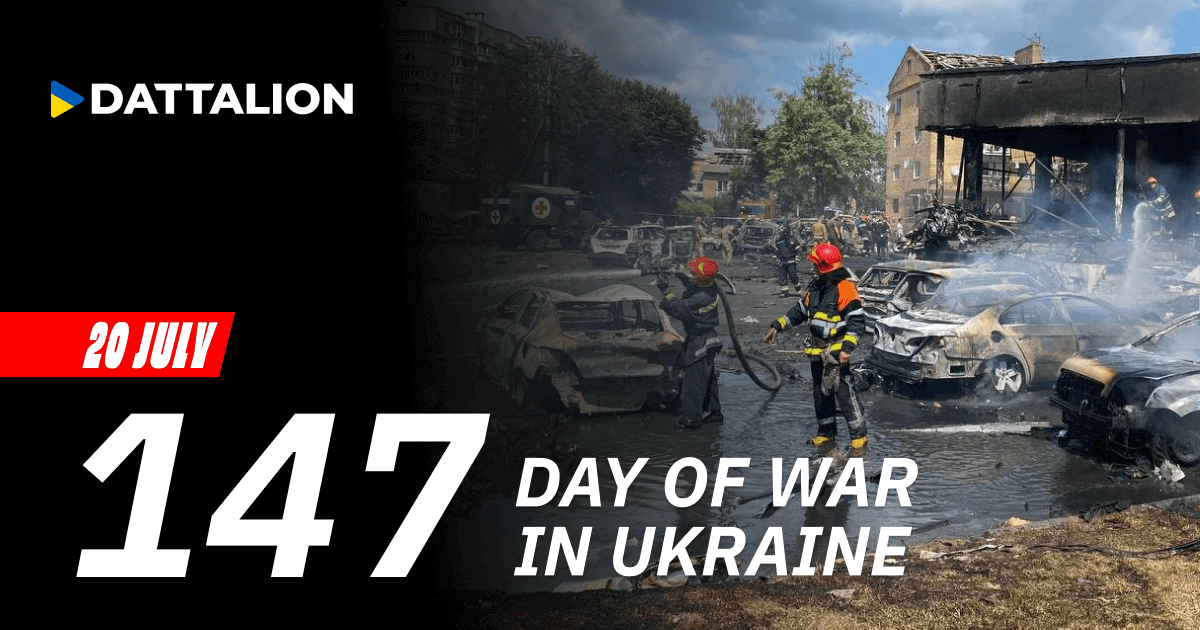 1. Zaporizhzhia region. The russian troops shelled the Huliaipole downtown. The buildings of the executive committee, the city council, the cultural and sports complex, the post office, and private houses were damaged. Reportedly, there are casualties among civilians.

3. Kharkiv region. In the morning, the russian troops shelled the Saltivskyi district of Kharkiv. Three people were killed: an adult woman, a man, and a boy, 13.