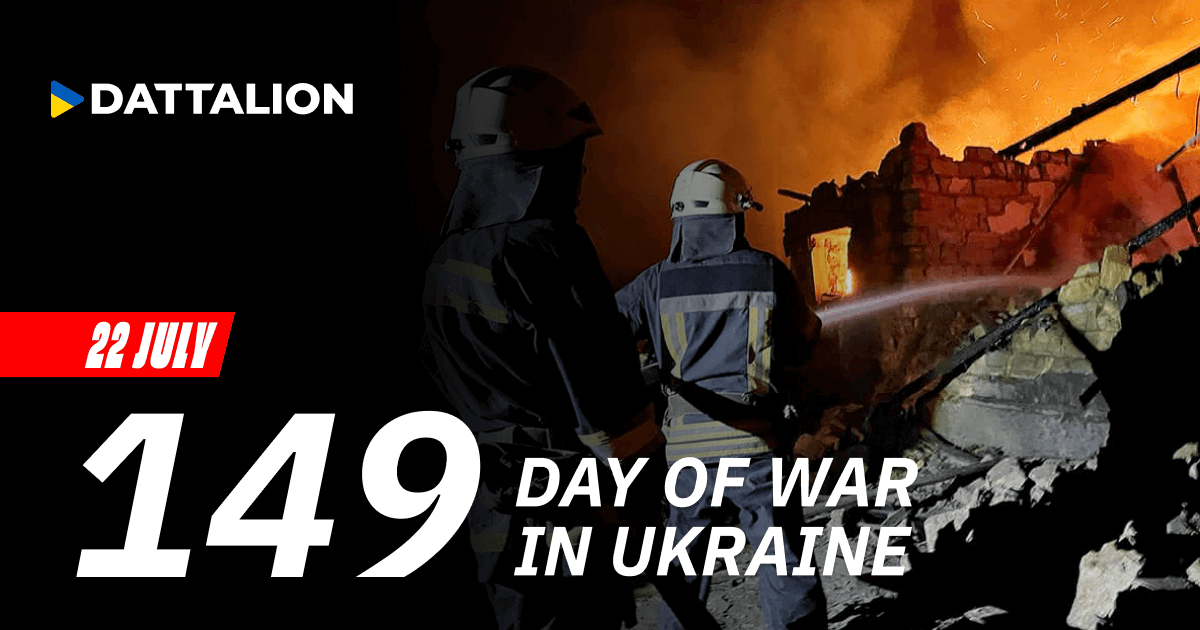 3. Kirovohrad region. The occupiers launched 13 rockets on the region, hitting the Kanatove military airfield and one of the railway facilities outside Kropyvnytskyi. Reportedly, three people were killed (one serviceman and two security guards). Nine soldiers were injured.