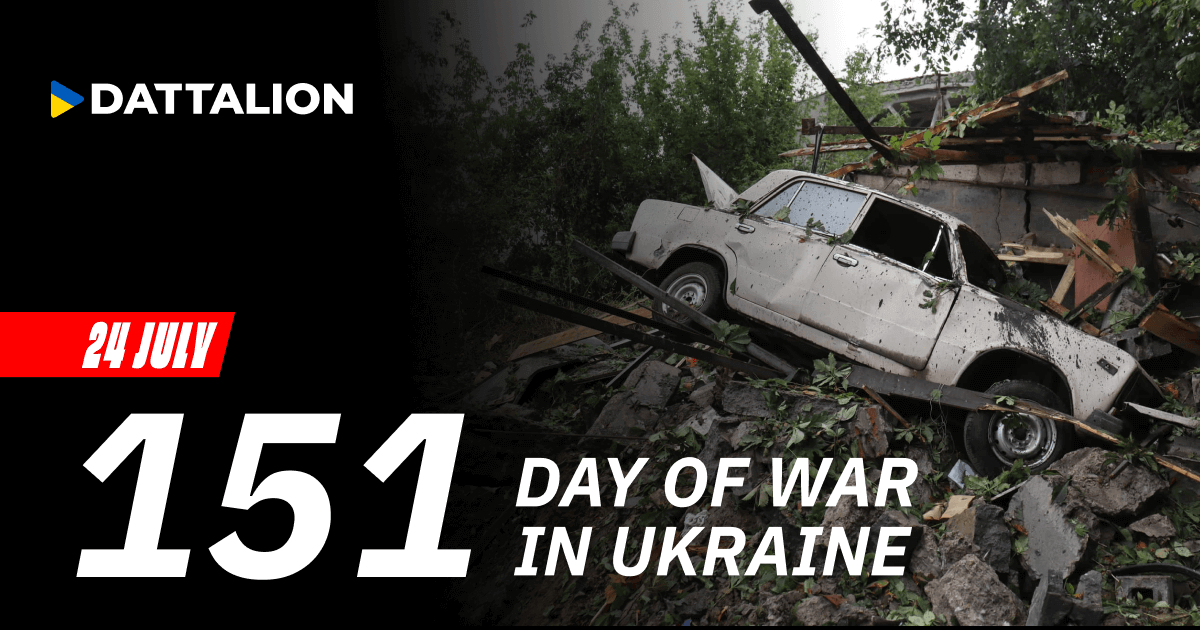 1. Kirovohrad region. The number of injured due to a rocket strike in the Kropyvnytskyi district has increased to 16.

2. Odesa. The occupiers launched a rocket attack on the Odesa sea port with Kalibr cruise missiles.

3. Mykolayiv region. Russian troops once again shelled residential quarters in the Korabelnyi district of Mykolayiv. At least two people were injured, including one teenager. High-rise buildings, private houses, and several cars were damaged.

Russia is perpetrating genocide against the Ukrainian people. Ukraine needs more heavy weapons to stop the war and equipment to save more lives.