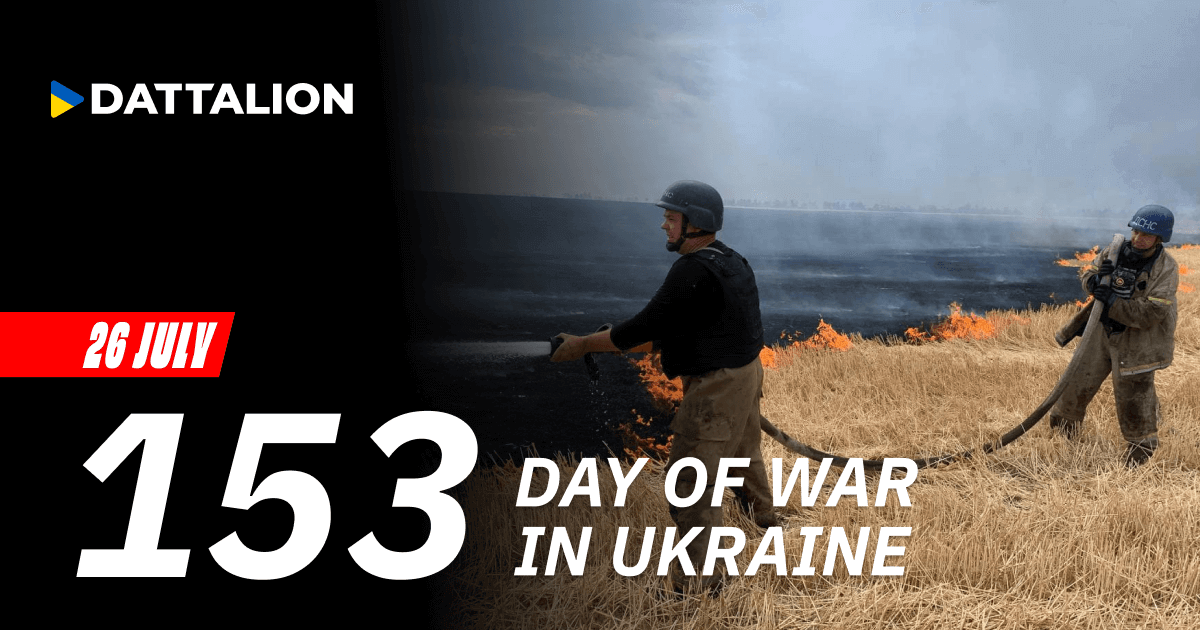 1. Kharkiv region. The russian troops shelled one of Kharkiv’s central districts, targeting the area without any military facilities.

3. Mykolayiv region. The occupiers, based in the temporarily occupied Kherson region, launched six Kh-59 missiles from aircraft and twelve S-300 missiles, originally designed for air defense. Some of them were shot down, and some missed the target. Others damaged the port infrastructure and a car market in the suburbs of Mykolayiv.