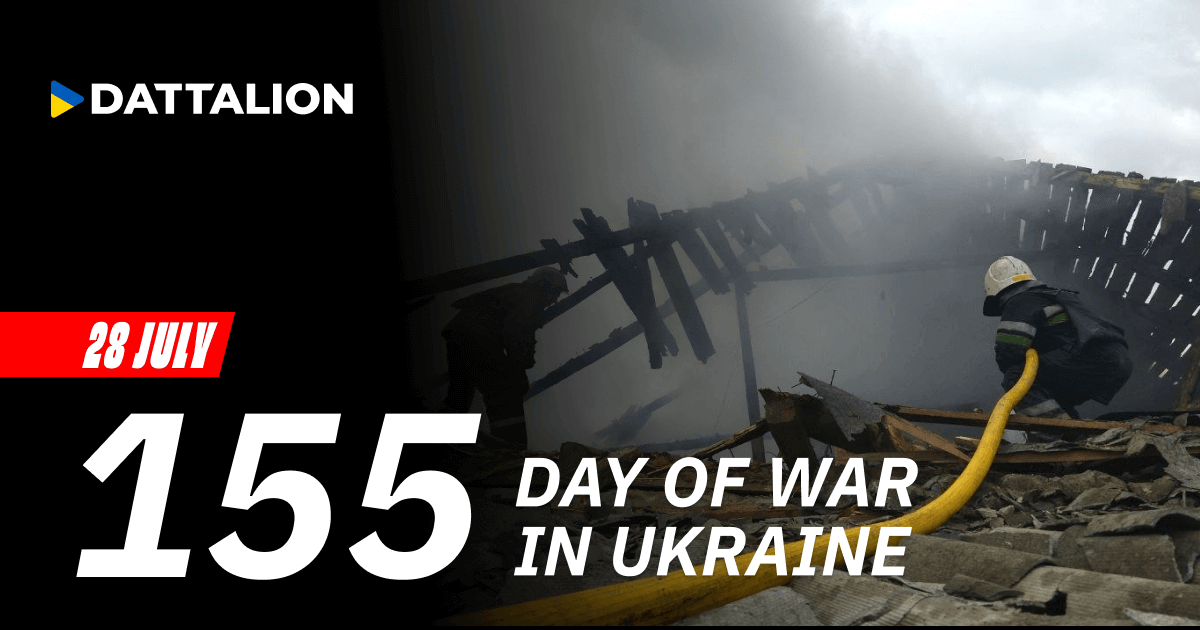 1. Kyiv region. Russian occupying forces launched a rocket attack on the Vyshhorod district. An infrastructure object was hit. At least 5 people died, and 25 were injured.
2. Mykolayiv region. The occupiers launched a massive rocket attack on Mykolayiv. In the Korabelnyi district, a school building was destroyed and one person was injured.
3. Chernihiv region. The occupiers shelled the positions of Ukrainian troops. There are casualties among the personnel.
4. Kirovohrad region. In a rocket attack on Kropyvnytskyi, five people were killed and 25 injured, including 12 soldiers and 13 civilians.
5. Donetsk region. Russian troops once again shelled Bakhmut, killing at least three people and injuring other three. Reportedly, the occupiers used cluster munitions.