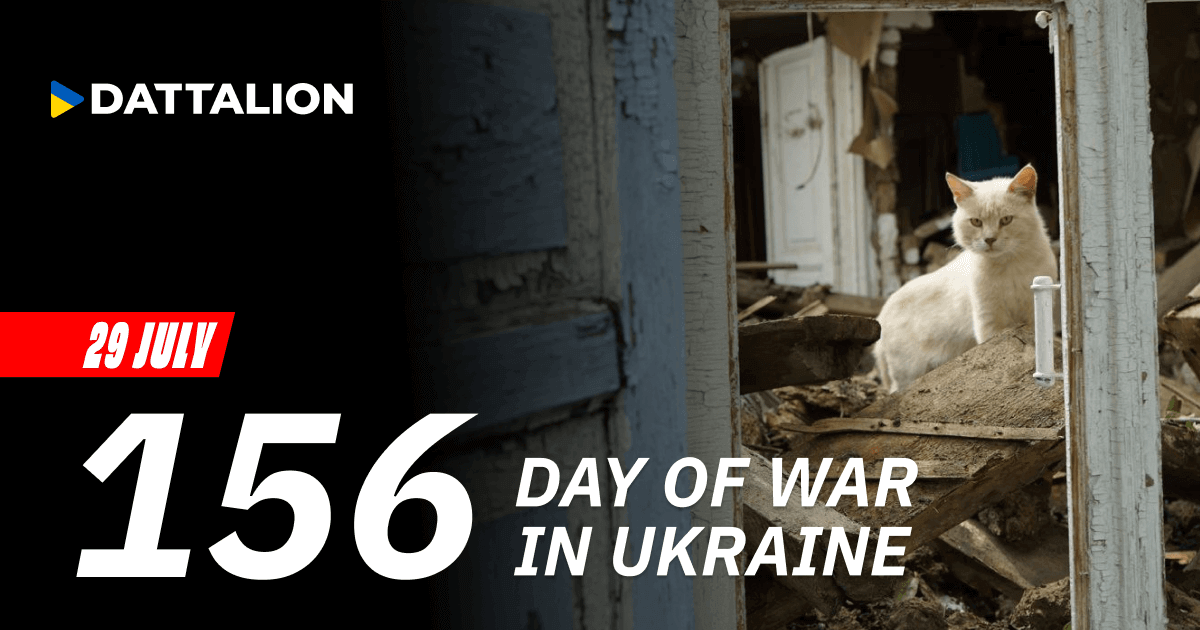 1. Kharkiv region. In the morning, russians shelled the center of Kharkiv twice — they hit a residential building and a higher educational institution. The State Emergency Service is already sorting through the debris and looking for people under it. According to the city mayor, there is no information about casualties yet.

3. Donetsk region. The armed forces of the russian federation carried out an attack on a correctional institution in the occupied Olenivka of the Donetsk region, where Ukrainian prisoners were held, imitating artillery shelling. Prior to the incident occupiers transferred the captured Azov defenders to a separate building, which later was destroyed. 48 Ukrainian POWs were killed and another 73 reported injured. No russians amongst victims