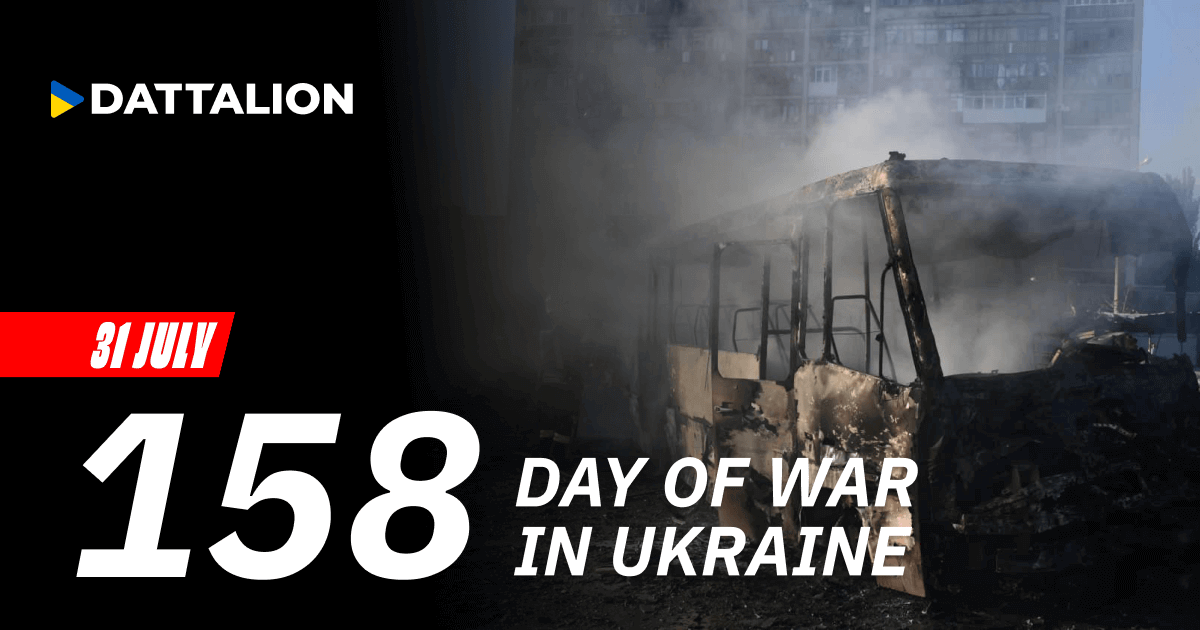 1. Dnipropetrovsk region. The russian troops again shelled Nikopol residential areas using MRLs.
2. Kharkiv region. The occupiers had been shelling Kharkiv for about 3 hours. An educational facility building caught fire, which was later extinguished by rescuers of the State Emergency Service.
3. Mykolayiv region. At night, the occupiers heavily shelled Mykolayiv. At least seven people were killed and 19 injured. Several high-rise buildings were damaged.
4. Sumy region. The russians shelled the communities of the Sumy region five times. More than 80 MRLs’ hits were recorded in the region during the day. Information about the destruction and casualties has been clarified.