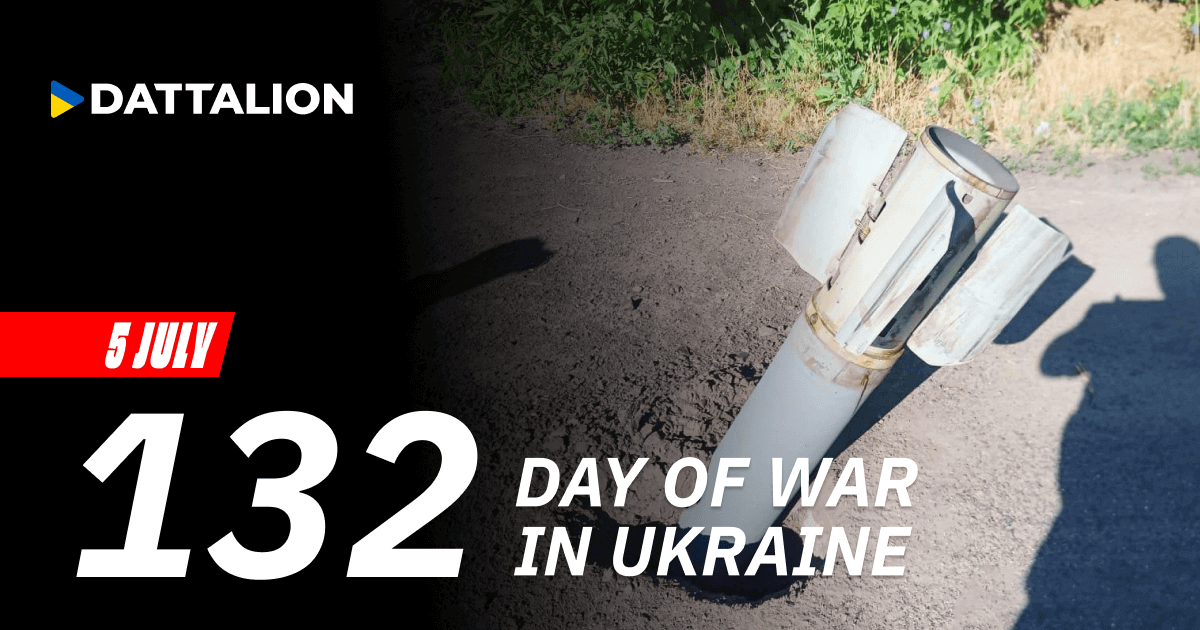 1. Dnipropetrovsk region. Russian forces launched seven missiles. Six were intercepted and one hit the private sector in Pokrov. Reportedly, there are no casualties.

2. Mykolaiv region. The occupiers launched rocket attacks on Mykolaiv. Rescuers and emergency teams have been dealing with the consequences of the attack.

4. Khmelnytskyi region. Several explosions were reported in Khmelnytskyi during an air raid siren. Information about the victims is being clarified.

Russia is perpetrating genocide against the Ukrainian people and destroying their cultural and historical heritage. Ask your government to supply Ukraine with more heavy weapons to prevent further casualties and destruction.